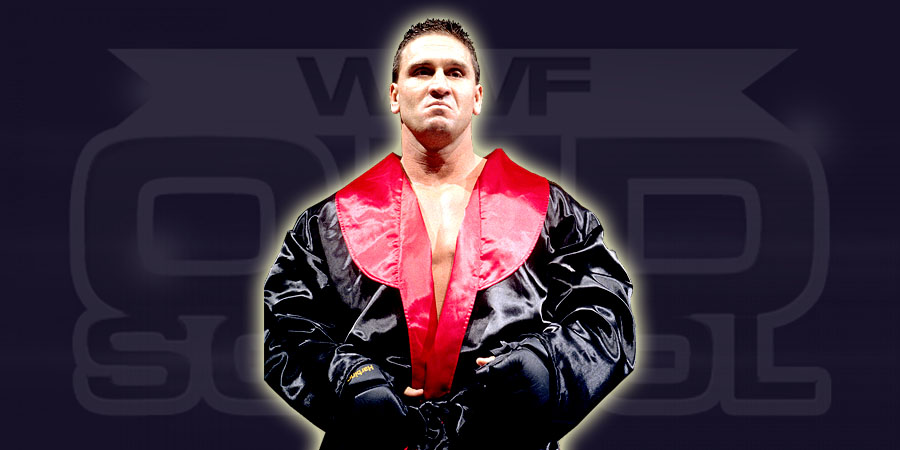 As we noted before, Ken Shamrock returned to MMA for his last fight. He faced Kimbo Slice at Bellator 138. Shamrock lost the fight via TKO in the first round at 2:22. UFC color-commentator Joe Rogan said that the fight looked fake and it was a work. Below is what he said:

When Ken did take [Slice] down he never hit him once. How bout that? He never hit him. He had him down. He had him flattened out. He’s not blasting him with punches. He’s got him flattened out and he’s not hitting him. That doesn’t make any sense. To me, the whole thing … the entrance looked so suspect because he was shaking everybody’s hand. It didn’t look like he was about to go to a fight. It looked like he was about to go put on a performance. But they might have told them that this is the way to generate interest in this fight. To hype it up. All the fake bad blood. The other thing that got me was the way Kimbo stopped Shamrock. That was real as f**k. I mean he definitely cracked him. So maybe they made an agreement and Kimbo said, ‘I’m gonna punch this motherf***er anyway.’ [Shamrock] never went behind the head. He choked [Slice] but he had it like on top of the head in some sort of weird way. It was disturbing to me how easy Kimbo shook Ken off his back. There was a lot of s**t I didn’t like about it.”

Ken Shamrock had the following to say:

“Are you kidding me? Some people just can’t stand the truth. It seems like whatever I do there has to be some of you who just have to have a reason why things don’t go the way they expect. Things happen & I am very discouraged myself. I had the choke very deep & I made a rookie mistake. I tried to reset it after I saw him tap & that’s when I lost position. This was my fault.”

Most Watched MMA Fight On Cable Since January

New York, NY, June 22, 2015 –The highly-anticipated showdown between Kimbo Slice and Ken Shamrock was the highest rated and most watched Bellator MMA fight ever on Spike. The Slice-Shamrock fight delivered 2.1 million viewers (11:45pm-12:00am) on Friday, June 19.

The overall Bellator 138 card also drew record numbers for Bellator on Spike, delivering 1.6 million viewers and was #1 with Men 18-49 in all of television in its timeslot. It also ranked #1 with Adults 18-49 on cable in the timeslot.

Kimbo Slice-Ken Shamrock was also the most watched MMA fight on cable since January.

More detailed information including peak viewership and 3-day DVR playback will be available later this week.

Bellator 138 was a knockout with social media as well –

· #Bellator138 trended worldwide and No. 1 in the U.S. from 15 minutes into the broadcast until the end

· Most unique Twitter authors ever for a Bellator event