This PPV was all about the “Lethal Lottery” matches and the “Battlebowl” battle royal it culminated in.

It’s also remembered as one of the very few WCW PPVs that featured the great Powerlifting Legend Bill Kazmaier.

As we noted yesterday, WWE wrestler Lars Sullivan (who is currently out of action with a knee injury) did some adult movies back in the day. 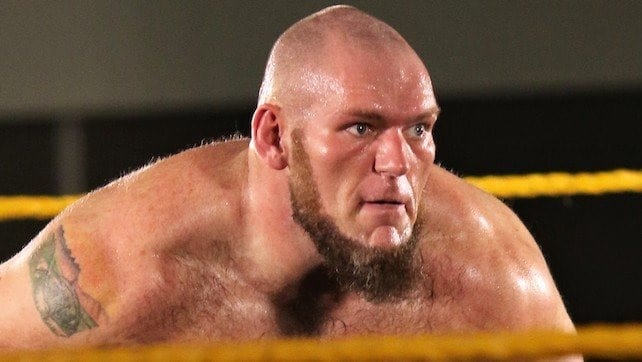 Some people still didn’t believe it, so fans found out more proof about Sullivan’s past.

You can watch the intro of one of Sullivan’s movies below:

Old School WCW/ECW Diva Missy Hyatt went on to post the following about this situation on Twitter:

“Heard any new Lars Sullivan stories lately? Will this be discussed on WWE Backstage? Don’t make movies with a distinguishing tattoo is always a good piece of advice.”

Heard any new lars sullivan stories lately? Will this be discussed on wwe backstage? Dont make movies with a distinguishing tattoo is always a good piece of advice.