• On This Day In Wrestling History (December 29, 2009) – Old School Wrestling Legend Passed Away

In 1995, Jim Ross pushed hard for Vince McMahon to bring Dr. Death to the World Wrestling Federation, with J.R. intending to get a legitimate tough guy who could shut up The Kliq and be immune to their bullsh*t and backstage politics.

He was the favorite to win the infamous Brawl For All tournament in 1998/1999, but competed with an injury, which caused him to lose to Bart Gunn, who ended up winning the tournament.

WWE accidentally put the 24/7 Championship in the retired section on their website and this caused fans to wonder if Vince McMahon has given up on the Title. 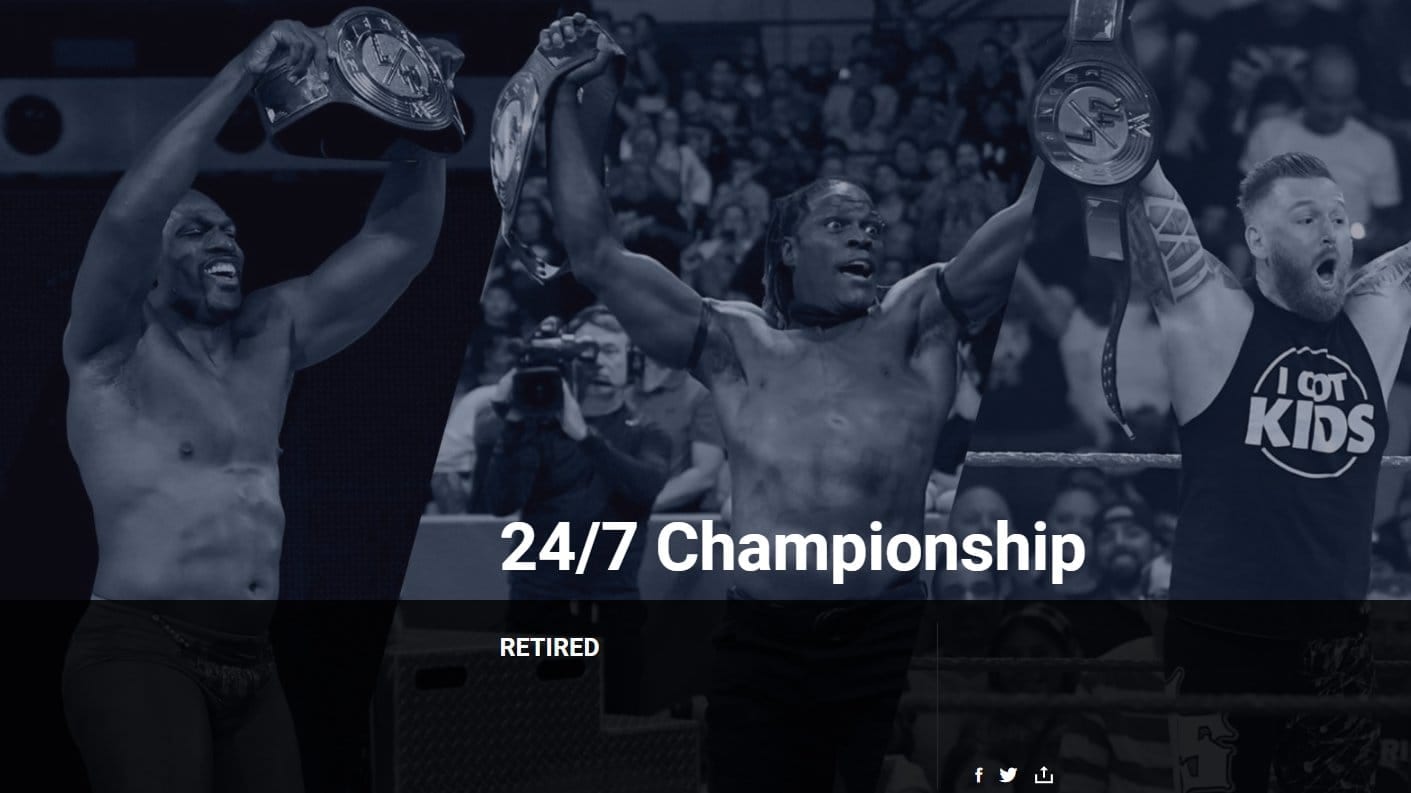 It should be noted that the 24/7 Title isn’t retired and it was just a mistake, which WWE has fixed now.

At yesterday’s Live Event, the 24/7 Title changed hands 4 times, with one of the Title changes being with Mike Rome (ring announcer).

Below is the series of 24/7 Title changes that took place yesterday: