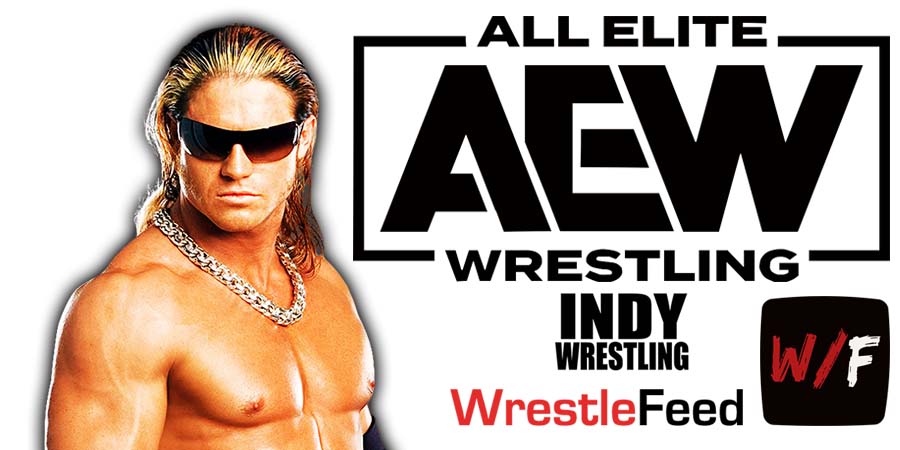 WCW Legend Diamond Dallas Page was interviewed by SK Wrestling, where he revealed that he told WWE Ruthless Aggression Era Veteran John Morrison to join the (then upcoming) new promotion All Elite Wrestling back in 2019.

“When John was thinking about going back [to WWE], I was like, ‘Bro, go to AEW. You’ll be a huge star there.’ Johnny’s one of the most talented workers on the planet.

AEW is a different version of WCW, where the work-rate is different to the jargon. The workers there are..you’ve just seen the guys from Undisputed (Era), all those cats can work their a$$ off.

[Morrison] is one of the most talented human beings, as far as being an athlete, on the planet. His whole parkour stuff that he does. He’s a real-life superhero.”

John’s real name is John Hennigan and his unofficial gimmick is basically having a different name in pretty much every promotion he works for.

… so if John actually joins Tony Khan’s AEW, are they going to rename him ‘Johnny Elite’?

It was broadcasted from the TD Waterhouse Centre in Orlando, Florida and featured pre-taped matches & storyline segments on the road to the ‘WWF Royal Rumble 2002’ PPV.

5. The Undertaker vs. Tajiri