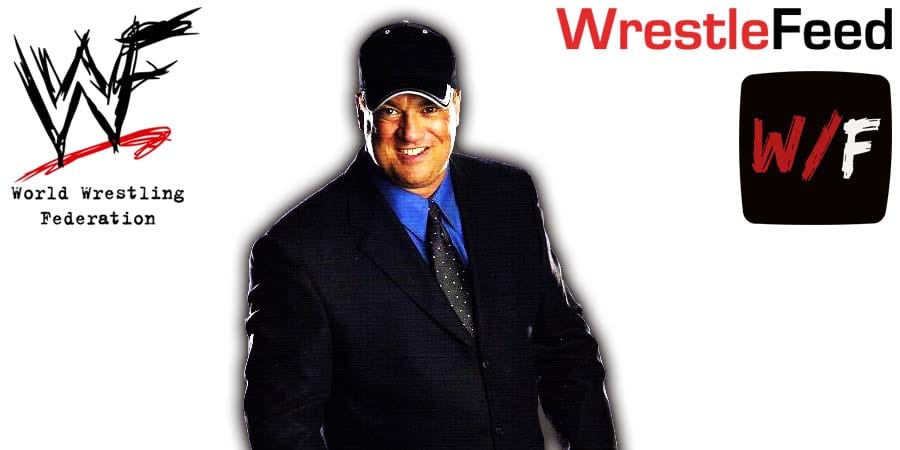 • What Did Paul Heyman Say To Dean Ambrose After Fastlane 2016?

In the main event of WWE Fastlane 2016, Roman Reigns defeated Dean Ambrose (now known as Jon Moxley) and Brock Lesnar in a Triple Threat Match to earn a WWE Title match at WrestleMania 32.

After they got backstage, Paul Heyman had big praise for this match.

Here’s what Moxley wrote about it in his book:

“Afterward, we were in Brock’s dressing room, and Paul Heyman said, ‘That right there, that could have been the main event of WrestleMania.’ I genuinely appreciated the praise, though I doubted my paycheck would reflect that.

That’s one of my favorite matches too. Michael Hayes told me afterward, ‘You had ’em! They thought you had it won!’ I did not, in fact, have it won, but I was still pumped.”

Also Read: “I cursed my sh*tty phone for blowing the biggest opportunity of my life” – Jon Moxley

– The Barber Shop with Hulk Hogan