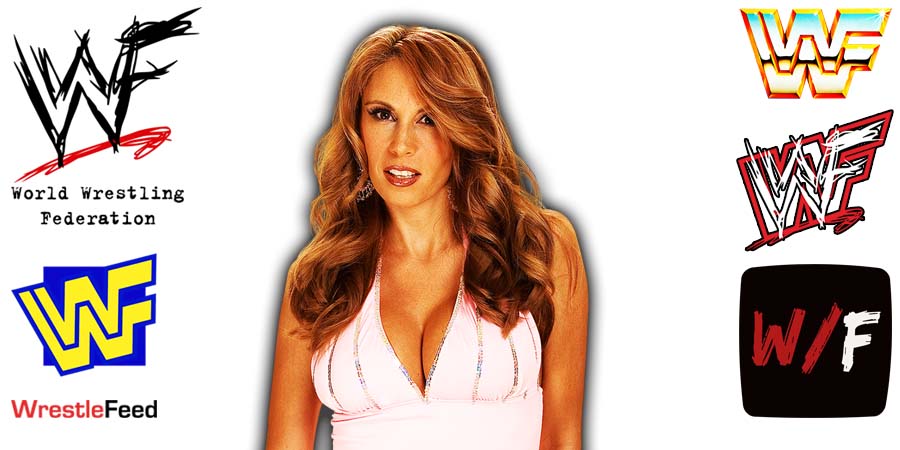 • When Francine Got Exposed & Grabbed Inappropriately In ECW (Videos)

Extreme Championship Wrestling during the 90s was hardcore at everything.

Below are a couple of videos of ECW Diva Francine suffering NipSlips while getting hit with a Piledriver from Tommy Dreamer:

If that wasn’t enough, she also got grabbed inappropriately:

On this day in Pro Wrestling history on October 20, 2002, World Wrestling Entertainment aired ‘WWE No Mercy 2002’ LIVE on PPV from the Alltel Arena in North Little Rock, Arkansas.

This pay-per-view featured the Superstars of both WWE brands, RAW & SmackDown!.

Hell in a Cell – the WWE Championship: Brock Lesnar (c) defeated The Undertaker