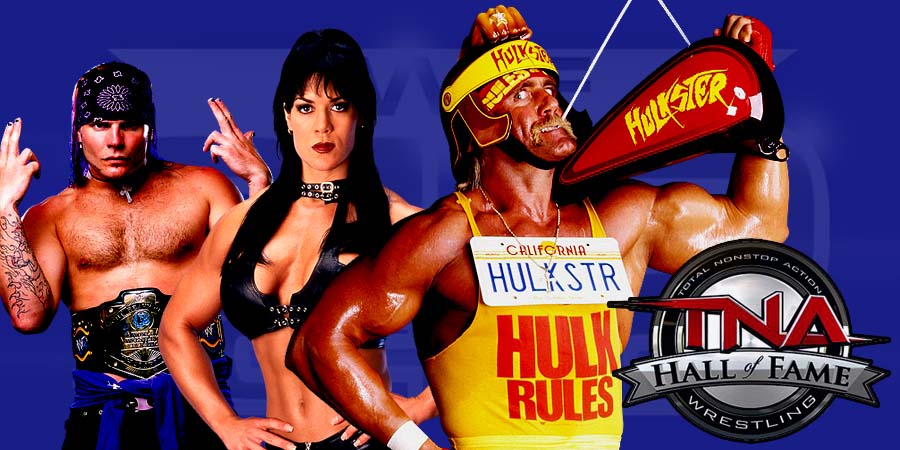 TNA President Dixie Carter recently revealed in an interview that the next inductee into the TNA Hall of Fame would possibly be revealed at Slammiversary 2016, which takes place on June 12.

Below are the members of the TNA Hall of Fame:

Abyss was a part of the first ever weekly TNA PPV back in 2002, where he appeared as “Justice”. He later became “The Monster” Abyss in June 2003 and has been with TNA Wrestling since then. Below are his accomplishments in TNA Wrestling:

The “9th Wonder of the World” Chyna recently passed away at the age of 46. Although she had a very short stint in TNA Wrestling, she had her final Professional Wrestling match at Sacrifice 2011 where she made Karen Jarrett submit to win the mixed tag team match for her team.

Although it’s highly unlikely, but with the recent passing of Chyna, there’s a slight chance that TNA might want to create some buzz regarding them inducting Chyna into their Hall of Fame before WWE.