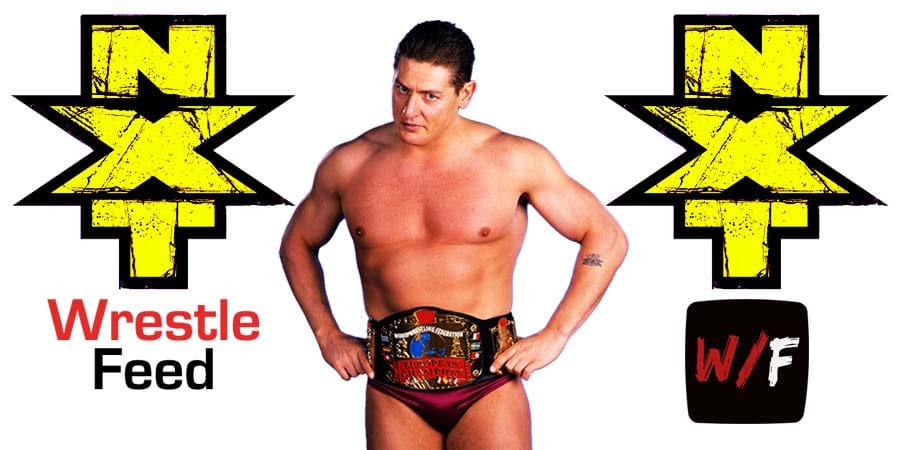 • William Regal Thanks WWE For Saving His Life

William Regal was released from WWE a couple of days back, as WWE continues to release people from the NXT team that was set up by Triple H.

Regal issued a statement on Twitter regarding his WWE release, and he was nothing but grateful for his time over there.

“Thank you to WWE for a wonderful 21 year run. You gave a lad who was happy and in wonderland wrestling on a carnival have a charmed life for 21 years.

No complaints and please no one waste time replying as I won’t have a bad word said against the company.

I will add that WWE saved my life in 1999 when they didn’t need to, kept my family fed and took me all around the world. You have my gratitude forever. You allowed me to live a charmed life.”

Below are Regal’s accomplishments in the WWF/E and WCW:

This episode was pre-taped at the Bob Carpenter Center in Newark, Delaware and featured matches & storyline segments on the road to the ‘WWF Royal Rumble 1995’ PPV.