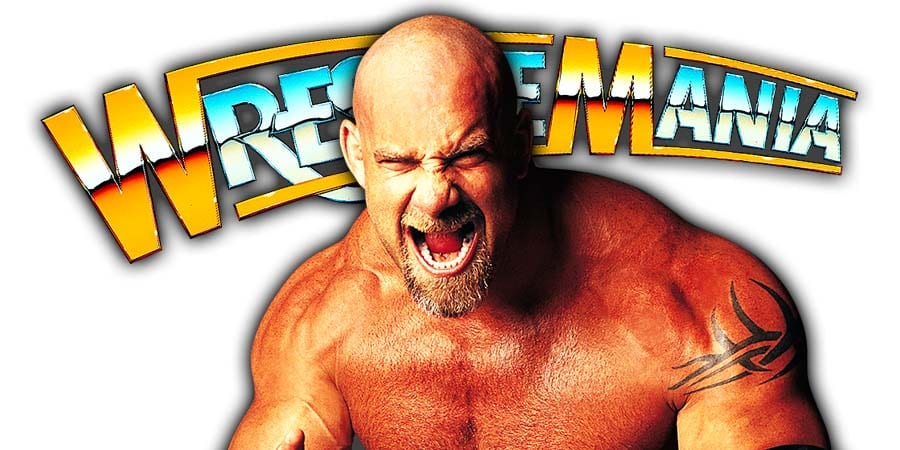 WrestleMania 36 is just over 50 days away and excitement is running high on the Road to WrestleMania.

Let’s take a look at 10 latest rumors regarding WrestleMania 36 that you need to know:

10. Christian Could Be Coming Back 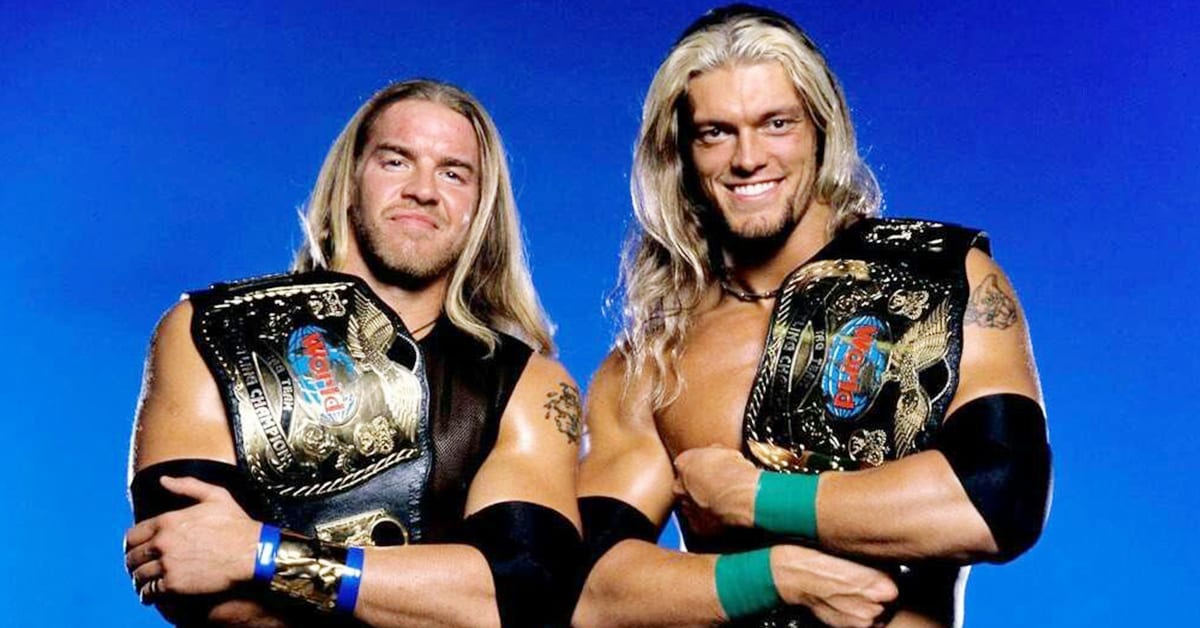 It looks like former World Heavyweight Champion Christian could be coming out of retirement to become a part of the current Edge – Randy Orton feud.

Below is what Brad Shepard is reporting about this:

“According to a source in WWE, retired Superstar Christian has been discussed as a possibility to get involved in the rivalry between Edge and Randy Orton.

I’m told his involvement may even include an in-ring return, pending medical clearance.

The plan is for the rivalry between Edge and Randy Orton to go all the way to April for WrestleMania 36, so they’ll need to fill time and the backstory is already there.”