WWE is promoting WrestleMania 38 as the most Stupendous WrestleMania in history and the event is almost here!

The show will take place on Saturday & Sunday at the AT&T Stadium, with around 64,000 fans expected on EACH night.

The WrestleMania 38 set photos have been released. You can check it out below: 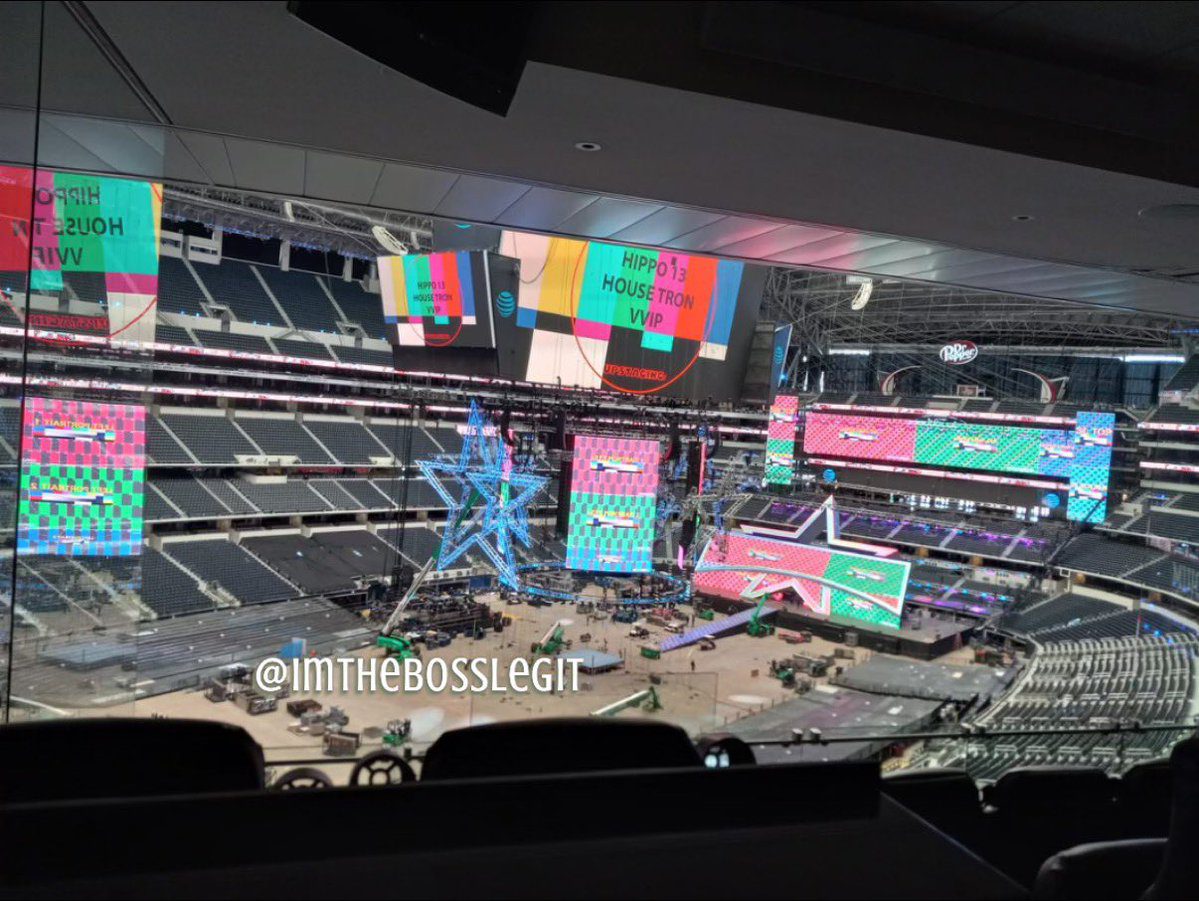 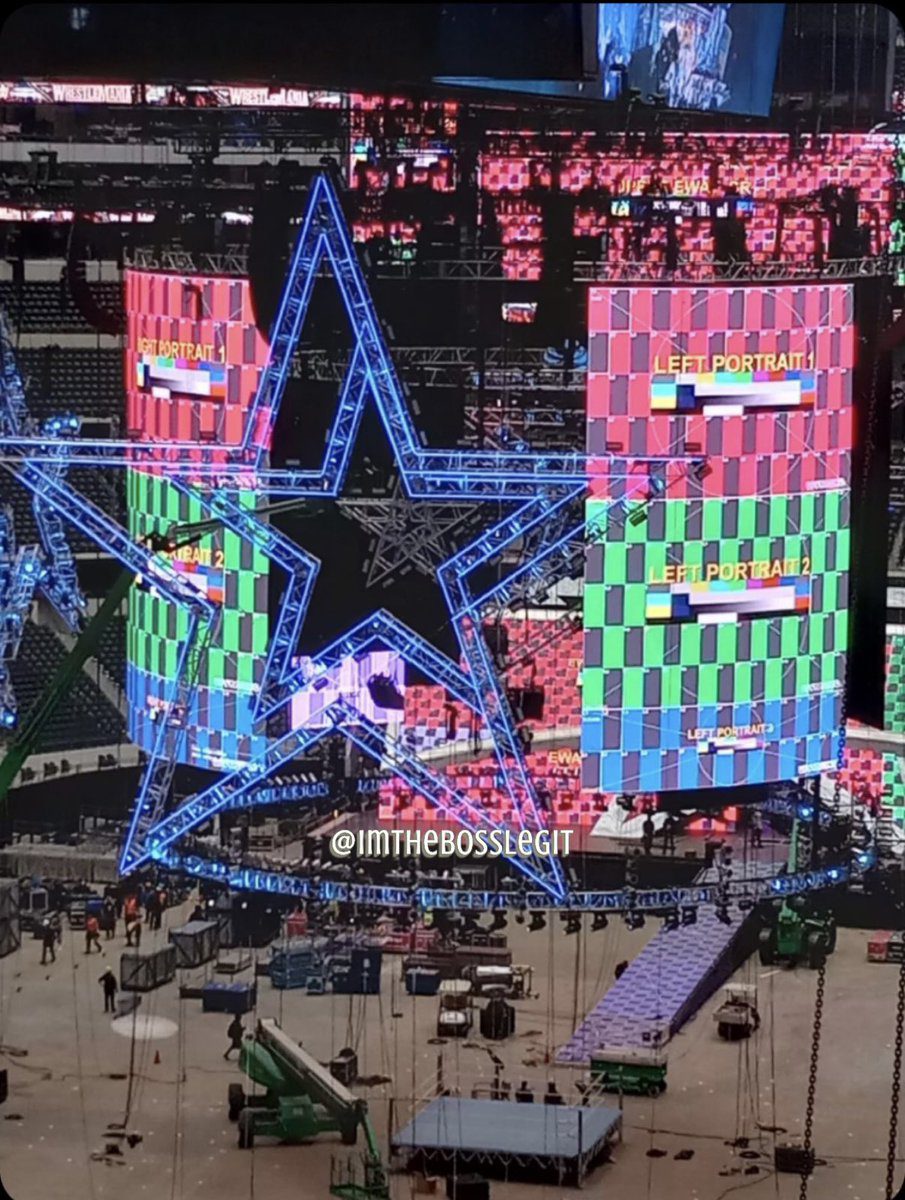 The above photos confirm PWInsider’s report of the entrance stage having a massive video wall.

During an interview with D Magazine, Stephanie McMahon said the following about the future of WrestleMania as a 2-night event:

It was broadcasted from the Reliant Arena in Houston, Texas and featured pre-taped matches, interviews & storyline segments on the road to the ‘WWE WrestleMania 21’ PPV.