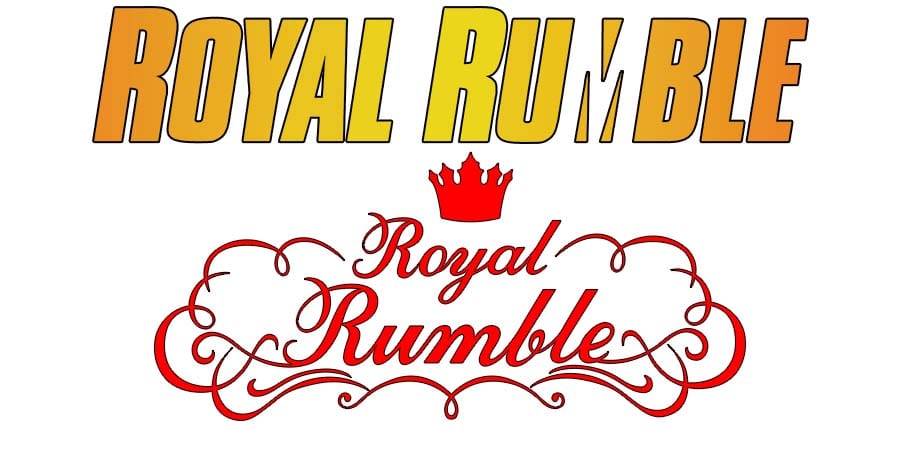 As we noted yesterday, The Dirty Sheets reported that WWE Hall of Famer Edge will be returning to compete in the Men’s Royal Rumble 2020 match this Sunday.

Edge has been added to the listed talent roster for February.

According to an update from Tom Colohue, Edge’s wife, WWE Hall of Famer Beth Phoenix, is set to be a surprise entrant in the Women’s Royal Rumble 2020 match:

“Kay Lee Ray and Beth Phoenix are two names that I strongly believe will be in the Rumble that have been mentioned to me. We know Kay Lee Ray is going to be there from NXT UK, she’ll be there for Worlds Collide.

Phoenix wrestled her last match at WrestleMania 35 and has since taken up a commentator’s role in NXT.”