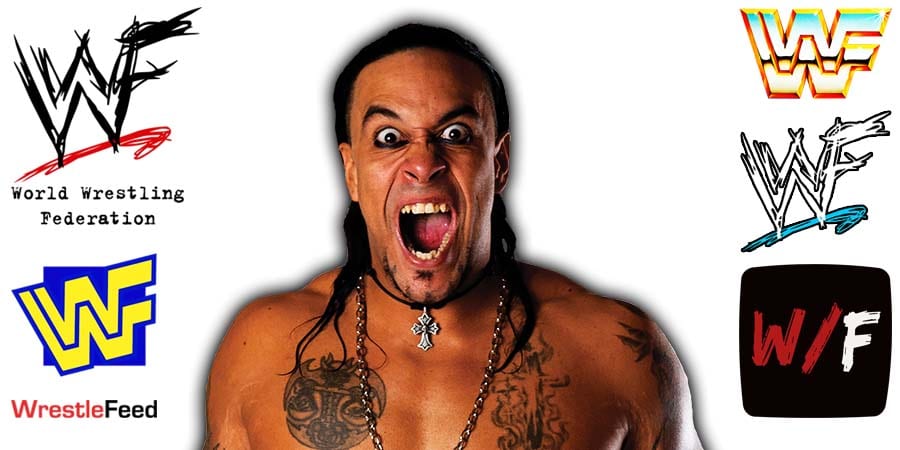 WWE has called up a lot of talent from NXT to the main roster over the past year, including some top names like Keith Lee, Riddle and Bianca Belair.

Some wrestlers were even called up, but never got a proper spot on TV and were sent back.

As noted before, the next call up is likely going to be former North American Champion Damian Priest, who’s expected to join RAW.

PWInsider is reporting that alongside Priest, former NXT Women’s Champion Rhea Ripley is also headed to the main roster after her loss to Raquel Gonzales in a Last Woman Standing match on this week’s NXT New Year’s Evil.

No word on which brand Ripley is headed to, but it’s likely going to be RAW since SmackDown recently got Chelsea Green.

4. The Big Bossman vs. Bill Mulkey

6. The Hart Foundation vs. Rhythm & Blues