The latest WWE main roster wrestlers whose names have been shortened are Otis Dozovic and Tucker Knight of Heavy Machinery. They are now simply called Otis and Tucker.

WWE updated their shortened names in their WWE.com profiles as well: 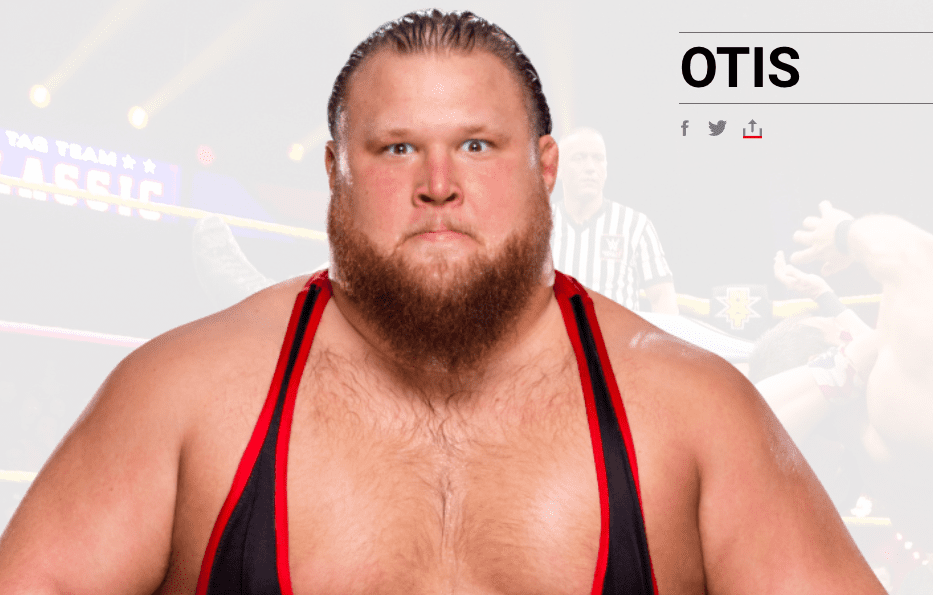 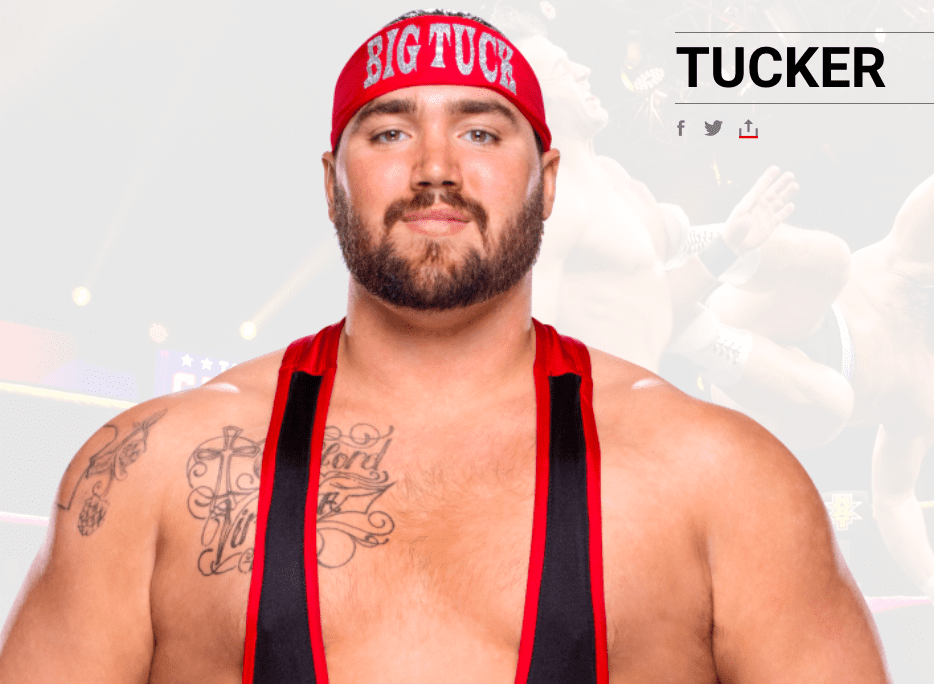