– The Iron Sheik vs. John Yates 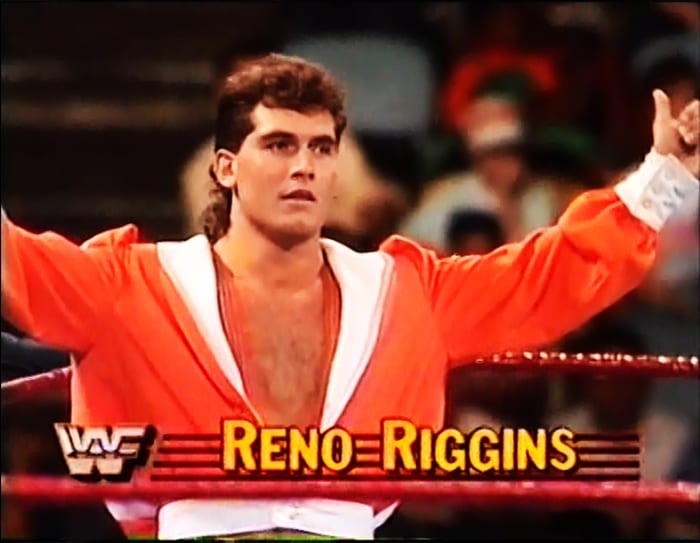 • WWE Planning To Do SummerSlam Outside Of The Performance Center

As we noted earlier, WWE’s second biggest event of the year, SummerSlam, will no longer be taking place in Boston due to public gatherings not being allowed there until September.

WWE stated that the information for a new location is ‘forthcoming’. This means that they may be planning to move it somewhere else, other than the Performance Center.

PWInsider is reporting that the company is considering other options, including an outdoor location.

“We were told this morning that the company is ‘considering’ other potential options, including at least one potential outdoor location, so stay tuned.”

WWE officials have stated that fans will be returning to events ‘soon’, but it doesn’t look possible right now. WWE could still have SummerSlam at an outdoor location with the Performance Center trainees as fans.

Also Read: WWE Could End Up Doing SummerSlam 2020 At Hulk Hogan’s Private Beach (Report From May)