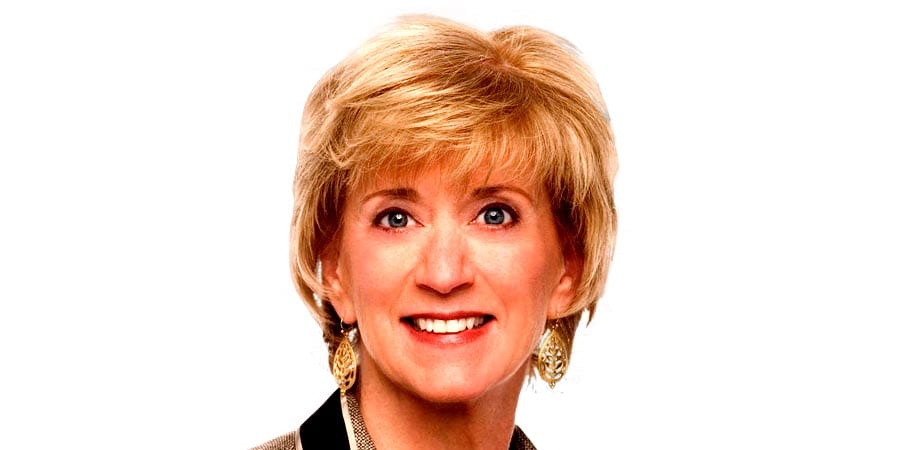 As we noted before, WWE is back to doing their weekly shows live starting this week, and now, the Florida officials are behind them as well.

“I think initially there was — a review that was done and they were not initially deemed an an essential business.

In an update to this, Stephanie Coueignoux and Jon Alba did a report on how $18.5 million could have played a role in WWE being deemed an essential business.

Take a look at the following timeline:

– April 1st: Florida Governer Ron DeSantis issues an executive order for essential services. This was after speaking to Donald Trump.

.@StephanieCNews and I pieced together this timeline regarding #WWE:

I have asked how @WWE is "critical to Florida's economy": no audience, only essential personnel- what revenue is being generated and if so- how is it benefiting Florida residents and taxpayers? I'm waiting on @GovRonDeSantis office to respond. @MyNews13 #n13covid19

.@OrangeCoSheriff was called again yesterday (April 13) regarding the live Monday Night Raw taping, but at that point, the new Executive Order signed April 9 allowed for #WWE to operate as an essential business.