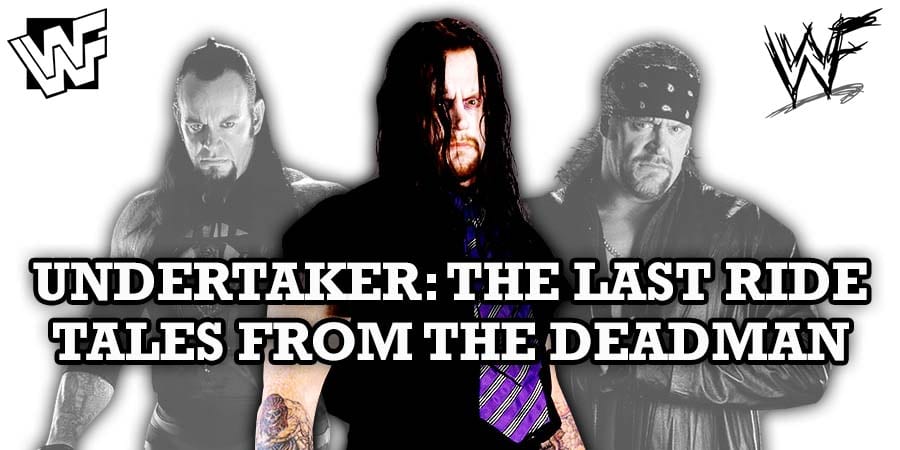 It was broadcasted from the Rupp Arena in Lexington, Kentucky and featured matches, interviews & storyline segments on the road to the ‘WWF Fully Loaded 1999’ PPV.

9. No.1 Contenders Match: The Undertaker vs. Triple H

• WWE Made An Error On The Bonus Episode Of Undertaker: The Last Ride

The bonus episode of Undertaker: The Last Ride, titled “Tales From The Deadman”, got released today on the WWE Network and there’s an error in it.

During the episode, Undertaker recalled getting his ear cut during a Handicap match with Stone Cold Steve Austin and Triple H at WWF Insurrextion 2001, and then getting on a plane back to the US without getting it fixed.

On the flight, Vince McMahon and Kurt Angle were having fun by fighting each other, Undertaker didn’t know that and suddenly saw Angle attacking Vince, and this led to Taker choking out Angle.

However, WWE mixed this up with the infamous “Plane Ride From Hell” from 2002 (tap here to know complete details), and showed an illustration of Brock Lesnar fighting Mr. Perfect and X-Pac cutting Michael Hayes’ ponytail (both of which happened in 2002).

You can check out the illustration that they showed below: 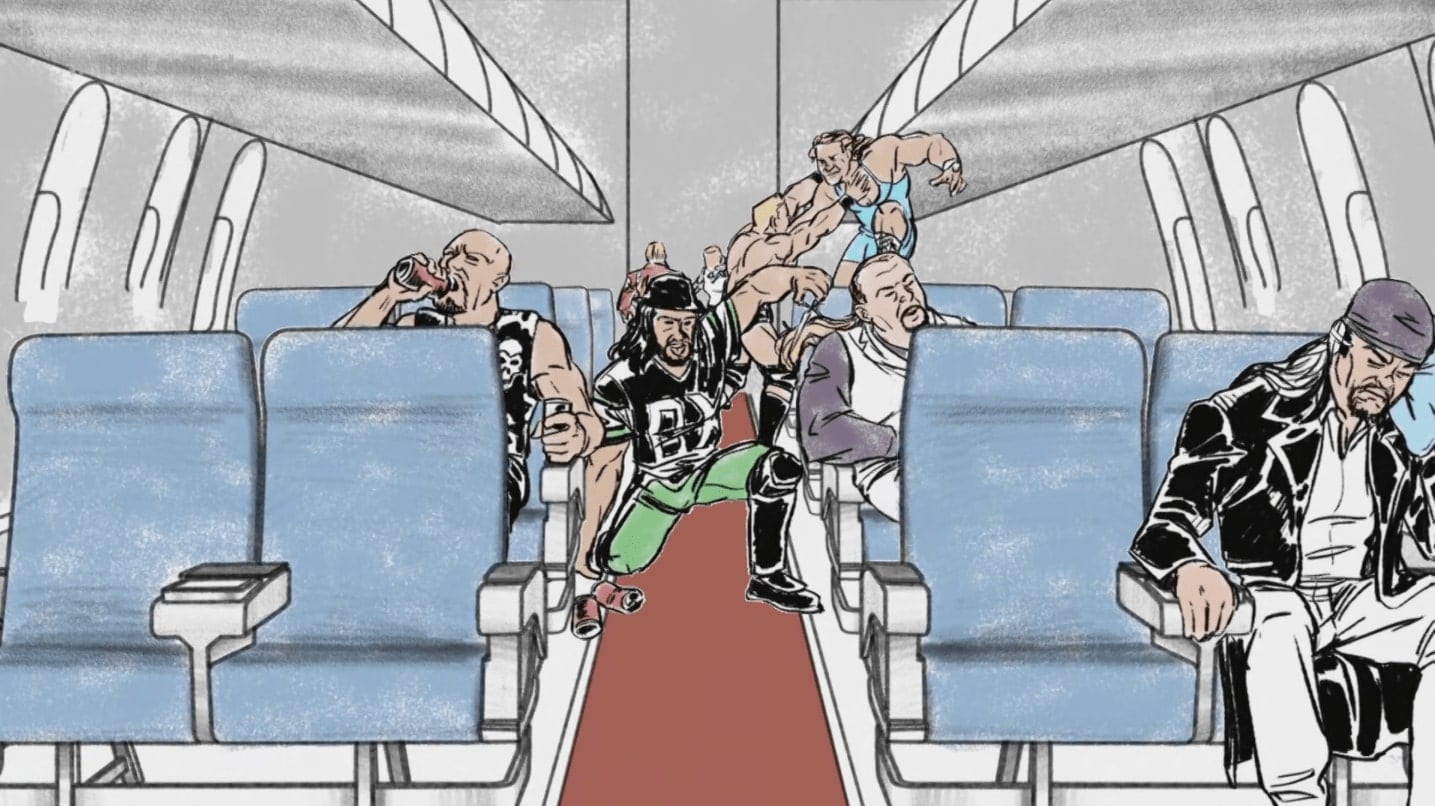