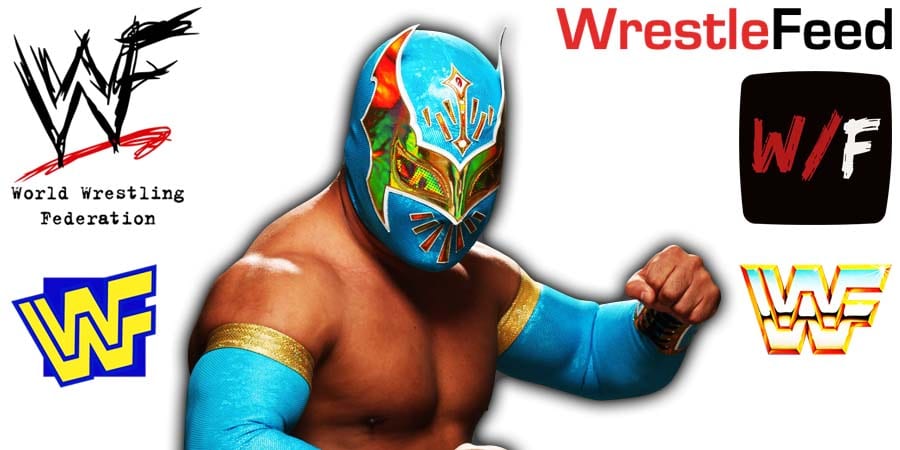 Former WWE wrestler Sin Cara was released by WWE in December 2019 after he asked for his release publicly. His release was granted in a month.

PWInsider is reporting that WWE filed trademarks for the name “Sin Cara” on Wednesday, October 21.

The trademarks are for:

This is probably done because WWE may not want to allow Jose Rodriguez to use the name in other promotions. He now goes by the name “Cinta De Oro” on social media and wherever he wrestles.

Idol had his biggest success in the CWA Memphis Wrestling Territory, but also spent some time wrestling for Verne Gagne’s AWA American Wrestling Association and for GCW Georgia Championship Wrestling.