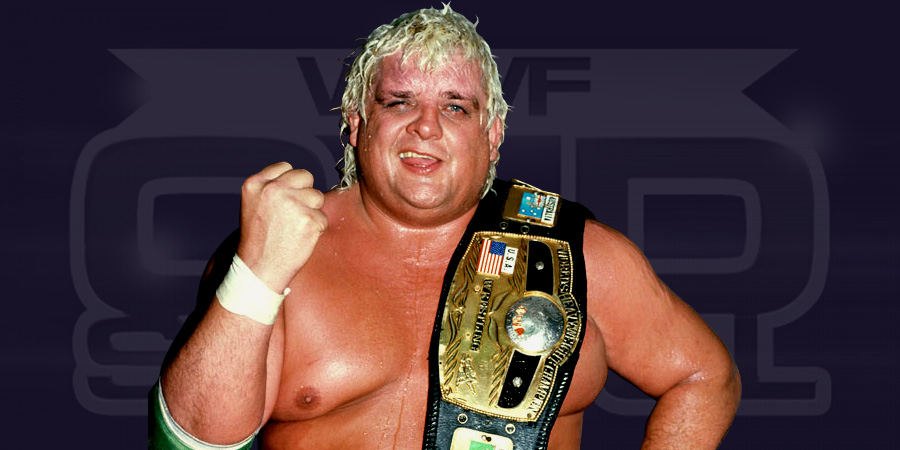 There has been talks of giving WWE CWC competitor & Raw Cruiserweight Jack Gallagher a push from the very beginning. For those who don’t know, Gallagher is from England and weighed-in at 167 lbs in the CWC tournament. He lost to Akira Tozawa in the second round of the tournament.

Speaking of CWC, CWC competitor Tyson Dux appeared on the Shining Wizards podcast and talked about the limitations that were put in the Cruiserweight Classic tournament by the WWE officials. Below is what he said:

“We had agents. We had to deal with agents as well and plan it out. I know for me personally, I wanted to do a stalling suplex from the second rope and they completely scrapped that. They said no way can you do that. For whatever reason, Me & Zach were supposed to be 50/50 right up to the end and it was more of a showcase for Zach which is understandable, right? I get it. There weren’t major handcuffs put on, but they did want to steer the ship the way they want to steer it. So as we go along and get more progressive into it, they’re easing up on it. Tozawa is known for that snap German suplex with a hold for the pin and they were adamant on saying no absolutely no head drops at all and when push came to shove, Tozawa did put Ken Johnson directly on his bean for that snap German suplex. It’s the same as anything. It’s wrestling politics.

Either you kind of bite the bullet and ask for forgiveness later or you just do your stuff. I’m sure to God that burning hammer (Brian Kendrick’s) was not discussed. WWE doesn’t even let the tombstone fly other than The Undertaker.”