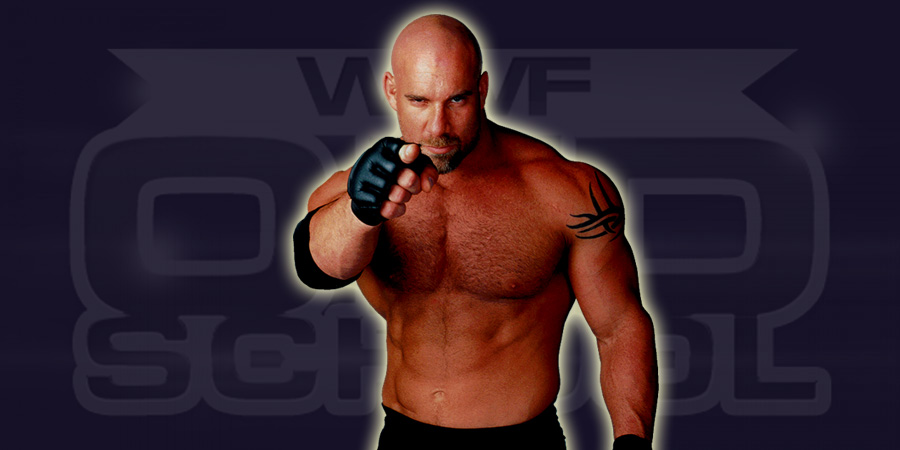 8. Ryback Talks About How WWE Stopped His Momentum On Multiple Occasions
During a recent interview with Sports Illustrated, former Intercontinental Champion Ryback discussed star & stop pushes he received in WWE and how his momentum was completely shattered on multiple occasions. Below is what he said:

“When I started doing the bullying angle as a heel Ryback, that was the first time I started getting momentum again as a heel. That was the first time that the crowd really started to boo me since my ‘Feed Me More’ transition. What did they do there? Rather than follow through with it, they pulled me out because Paul Heyman needed a guy. They needed a guy to put with Heyman because his time with Curtis Axel had run its course, and they needed a guy for two or three months to keep him busy with Punk until Brock was ready to come back. So they threw me back in there with Punk for no other reason than to put Punk over again, and that ended the bullying gimmick.

Then I had to start all over again, and I did with Axel—and I loved my time with Axel. But none of our work was seen on TV. We didn’t even get a televised entrance. Most of the time, they’d only use our backstage work on the dot com. I had to take some time off for a groin injury, and I came back when guys were hurt and they needed a babyface. It was a situation of circumstance, and they brought me back as a babyface in San Antonio. The reception that crowd gave me is something I’ll never forget.

Then the Survivor Series came, and they built me up as this red hot free agent where no one knew what team I was going to go on, Team Cena or The Authority. I go with Cena’s team, and what do they do with me? Eliminate me first from my team in the match, which made me look like a piece of sh*t. No one believed I was a big time free agent any more. They never went out of their way to protect me, and when that happens year after year, I knew I needed to get out of there before any damage was done. They went out of their way to run me into the ground. I couldn’t stay there anymore.”