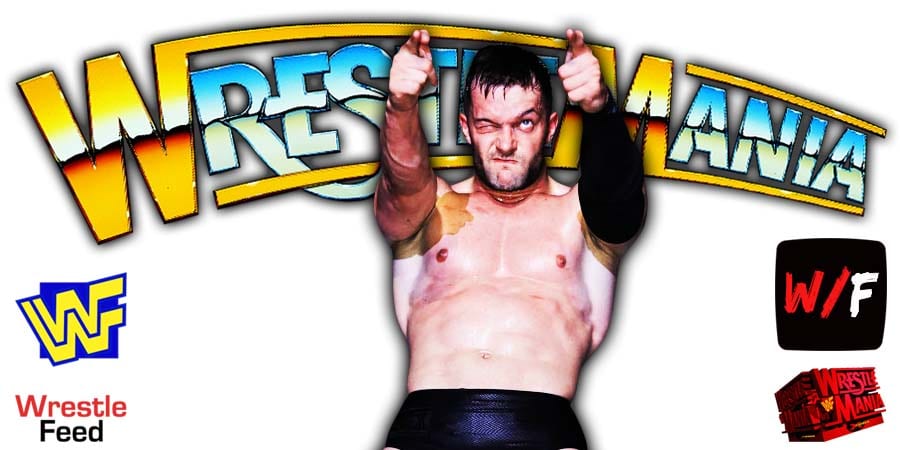 On this week’s episode of NXT, Pete Dunne confronted NXT Champion Finn Balor and Balor agreed to give him a Title match.

“Full disclosure, I don’t know where discussions stand at this point… However, I do know that several people, including some high up personnel, have talked about having Finn Balor & the NXT Championship on the WrestleMania card this year. Especially considering it’s 2 nights.”

Last year, the NXT Women’s Championship was on the line at WrestleMania 36, when Women’s Royal Rumble 2020 winner Charlotte Flair defeated Rhea Ripley to win the Title.

It was broadcasted from the BancorpSouth Center in Tupelo, Mississippi and featured matches, interviews & segments on the road to the ‘WCW SuperBrawl Revenge’ PPV.