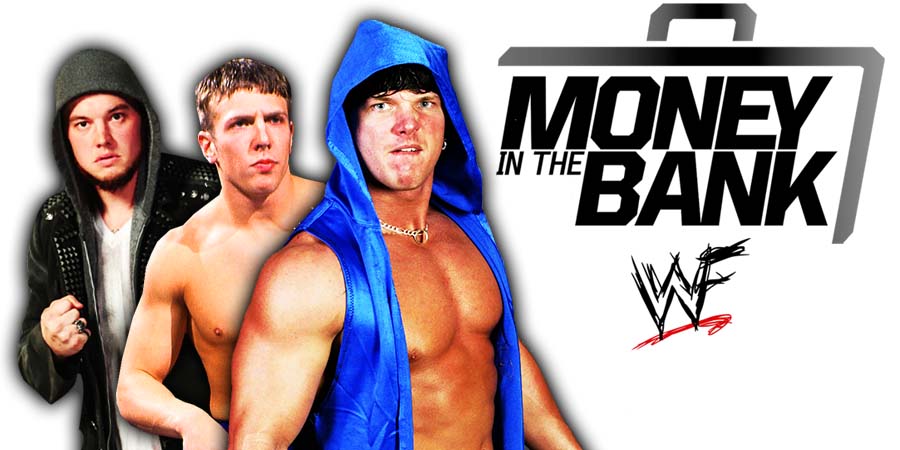 – The Heavenly Bodies vs. The Bushwhackers

– Doink The Clown vs. Barry Hardy

• WWE Planning Extreme Spot For Money In The Bank 2020

For the first time ever, the Men’s and Women’s Money In The Bank Ladder matches will take place at the same time, and that too, at the WWE Headquarters.

WWE is reportedly planning a huge spot for one of the matches. As we noted earlier, Vince McMahon demonstrated falling off the tower for one of the wrestlers.

The Wrestling Observer is reporting the same and said that WWE is indeed planning such a spot for the event:

“There have been descriptions from people who were aware of the taping of Vince McMahon showing whoever was supposed to go off the top that they had set it up safely and he demonstrated it.”

Obviously, the spot will be edited a bit as the matches were taped already.

Also Read: Money In The Bank Ladder Matches To Air In Parts