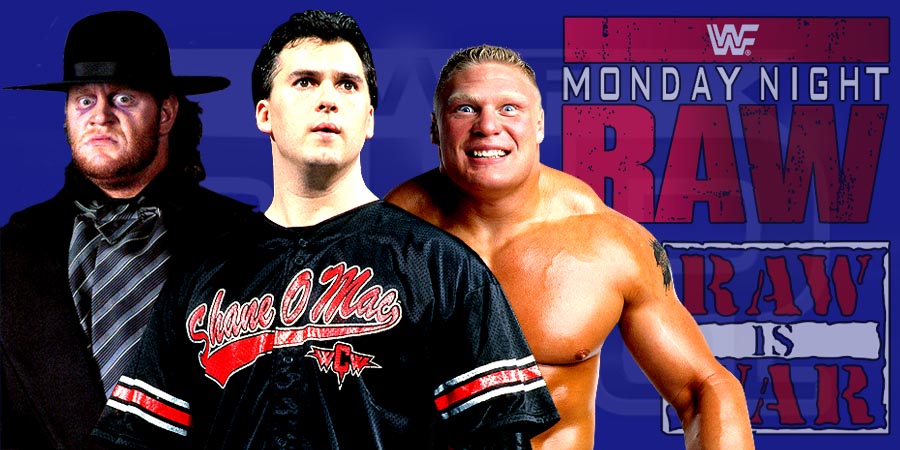 Let us take a look at 8 things that might happen on the post WrestleMania 32 edition of WWE Raw (on April 4th), or simply known as Raw after WrestleMania 32:

Enzo Amore & Colin Cassady, along with their valet Carmella, are one of the hottest tag teams in NXT today. The talks of them being called up to the main roster have been going on since last year, and it looks like WWE officials might finally make the move and call them up.

About an year back, WWE’s tag team division became good again, but it has been stale as of late and the Lucha Dragons, which are one of the most over babyface tag teams in WWE today, have also broken up as both members have gone separate ways (Kalisto is the United States Champion & Sin Cara is involved in the Intercontinental Title picture).

Keeping that in mind, WWE desperately needs Enzo & Cass on the main roster after WrestleMania 32, so that the tag team division can pick momentum yet again.

Below is what WWE Hall of Famer “Stone Cold” Steve Austin said about Enzo & Cass on his podcast:

“Enzo has a ton of energy and is very charismatic. Big Cass, talk about a guy that is 7-foot there. And I like what Enzo says. He’s talking about, ‘You can’t teach that’ and that’s a great catchphrase and it happens to be true. This kid’s 7-foot, good looking kid, and pretty damn athletic. A real bright future for both of these guys, but, in particular, when you look at Big Cass, there is no ceiling for this guy if he keeps catching on like he has.”

What if Shane McMahon somehow manages to pin The Undertaker at WrestleMania 32 inside Hell in a Cell? Not only will that mean Shane O’Mac gains control of Monday Night Raw, but that would also mean that The Undertaker won’t wrestle any match at WrestleMania ever again, according to the stipulation put forward by Mr.McMahon. However, with Shane in-charge, that can always change, right?

However, if Shane becomes the owner of Raw, then one thing’s for sure, he will fire the Authority, like he mentioned before.