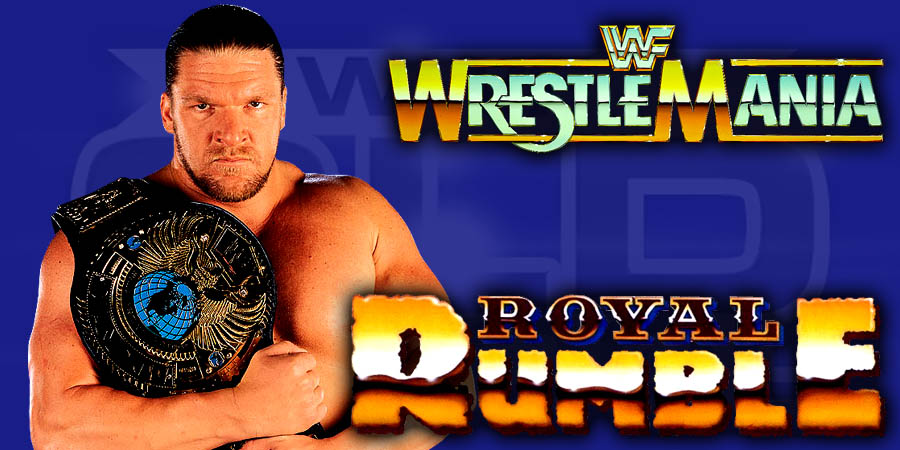 WWE Royal Rumble 2016 was a successful event in the eyes of many fans for the sole reason that Roman Reigns lost the WWE World Heavyweight Championship, while some disliked the fact that a part timer won the biggest prize in WWE.

Let’s take a look at the things that should be noted from Royal Rumble 2016:

“Y2J” Chris Jericho entered the Royal Rumble match at #6 and indeed proved that he was a strong contender in the match as he lasted almost 51 minutes, only behind Roman Reigns (who lasted for an hour, but was taken backstage for a lot of time due to a storyline attack by the League of Nations).

R-Truth entered the Royal Rumble match in a hilarious fashion.

He has been given a comedy gimmick nowadays where he always perceives things incorrectly.

He came out during the Rumble match and entered the ring with a Ladder. He set up the Ladder and climbed to the top just to realize it’s not a Ladder match for the WWE World Title.

Kane took him down and eliminated him.

Kevin Owens, who was involved in a brutal Last Man Standing match before the Rumble match, got eliminated by Sami Zayn.

Zayn was later beaten down by The Wyatt Family and got eliminated by Braun Strowman.

12. Is WWE Pushing Kalisto As The Next Rey Mysterio?

Kalisto captured the United States Title for the second time at Royal Rumble 2016 when he defeated Alberto Del Rio again.

JBL mentioned a lot of times on commentary that Kalisto is like Rey Mysterio.

With the recent singles push that Kalisto is getting, it is quite clear that WWE wants to push him as the next top Mexican wrestler in WWE.