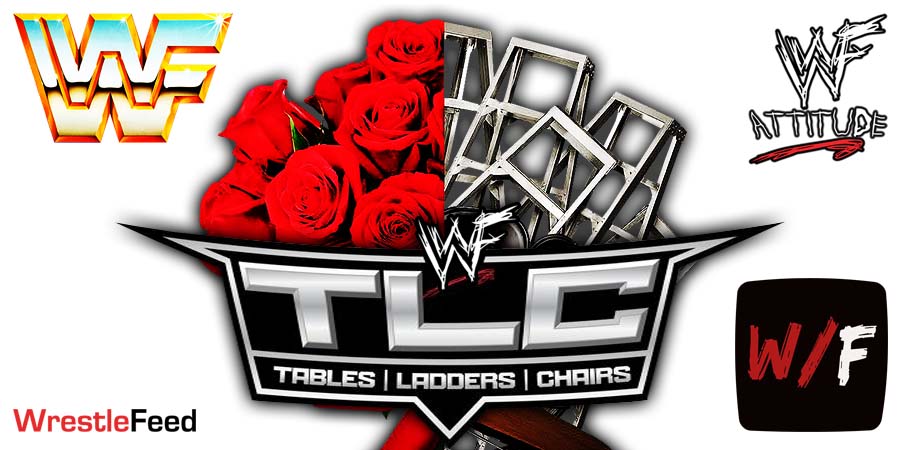 According to Andrew Zarian, WWE will be returning to Saudi Arabia in September for the TLC 2022 PLE:

“WWE will be making its return to Saudi Arabia for a [premium live event] this September, with it being indicated to us that the PPV will likely be TLC (Tables, Ladders & Chairs) 2022.

This comes from the same source that indicated the first WWE [premium live event] in Saudi Arabia this year would be the Elimination Chamber.

A specific date for the show has not been confirmed. This would be the first TLC since 2020, as no TLC event was held in 2021.”

This is happening earlier than usual, as WWE usually hosts the second Saudi Arabia event of the year in either October or November.

Also Read: Lita Explains Why She Doesn’t Have A Problem With WWE’s Saudi Arabia Shows Anymore

It was broadcasted from the Air Canada Center in Toronto, Ontario, Canada and featured matches, interviews & storyline segments on the road to the ‘WCW Spring Stampede 1999’ PPV.