It was broadcasted from the Mobile Civic Center in Mobile, Alabama and featured matches, interviews & storyline segments on the road to the ‘WWF King of the Ring 1997’ PPV. 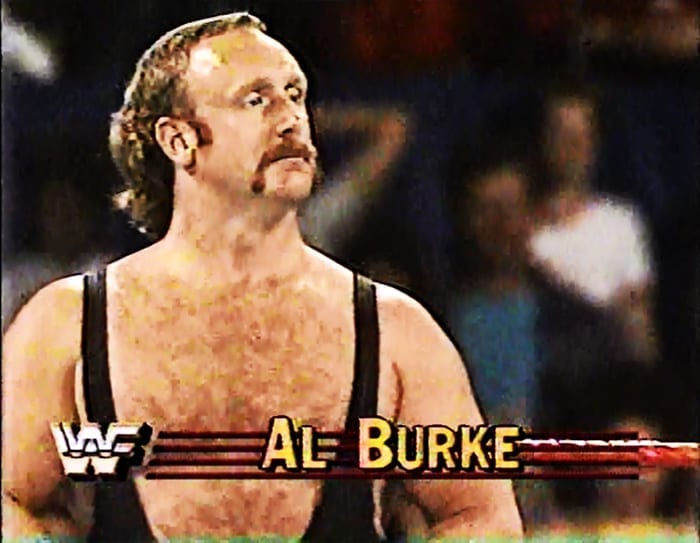 In an interview with CBS, Owen Hart’s widow, Martha Hart, accused WWE of being responsible for Owen Hart’s death.

“The reality is, we’ve never told our side of the story of what happened — at least not outside of court. We told it in court, but when she talks about the way the lawsuit unfolded over the years, it really isn’t accurate what she’s saying.

What she did whenever this happened is, she hired a lawyer in Kansas City who we caught essentially trying to fix the judicial selection process to get a judge that was more to their liking. We caught them and went all the way to the Missouri Supreme Court.

The Missouri Supreme Court said, ‘No, no, no. We’re not going to let that happen.’ They essentially appointed an independent judge to come in from outside of Kansas City to oversee the proceedings.

On Martha accusing Vince McMahon of manipulating the Hart Family against her:

“Her and her lawyer, in reality, had tried to get the members of the Hart family, Owen’s brothers and sisters, to sign a document in which they would agree to support Martha and her case and they would not talk to WWE.

In exchange for that, they were all promised a share of any verdict or settlement, which is highly illegal, completely improper and you can get in big trouble for that.

What happened was some of the members of the Hart family were offended by this because they realized this was wrong. They knew this was wrong and they faxed me those documents, which I fell out of the chair when I read them. I was like, ‘You’ve got to be kidding me. This is completely illegal, you can’t do this stuff.’ All of that was then brought to the attention of the judge in Kansas City.

She talked about how $18 million settlement, she didn’t really want to do that, she wanted justice. Again, that’s just not true. There was court-ordered mediation. We went to the mediation, and her lawyers were demanding $35 million and some admission of punitive damages.

Vince told her right there, ‘Look, Martha, I feel so bad for what happened. I feel responsible because this happened on my watch. I want to take care of you and your family, I loved Owen.’ He was almost crying. We offered $17 million to take care of her. How many times does a CEO walk in a room and say he feels responsible? ‘I’m not going to argue, I just feel responsible for what happened.’ They turned it down; they wanted to go to court for their $35 million. Fine, we’ll go and litigate.

The next day, I get a call from her Canadian lawyer, saying they didn’t want to do it because they knew what they were facing with the other things I talked about. They said, ‘If you could put a little more money in. If you can go to $18 million we’ll settle right now.’ That’s how the settlement went down.”