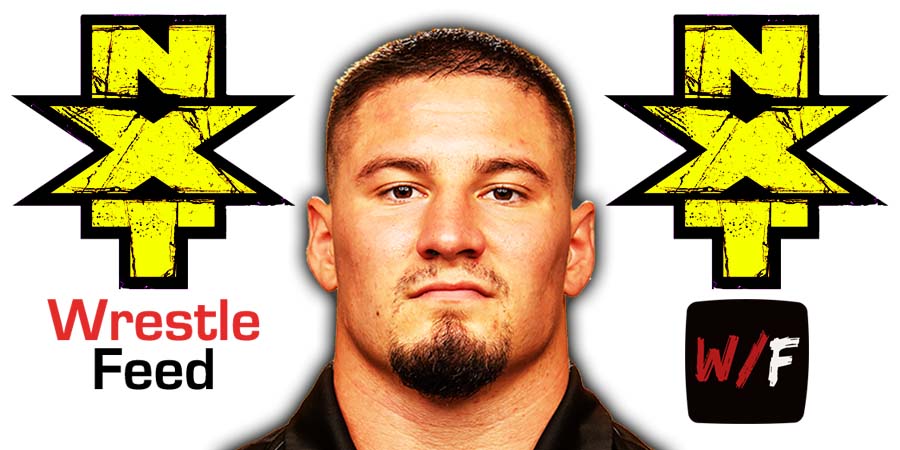 • WWE’s New Plan To Put Over Younger Wrestlers In NXT 2.0

As we reported earlier, WWE is high on the following NXT 2.0 wrestlers:

According to the Wrestling Observer, WWE is planning to sign veteran wrestlers to 6-week contracts, where they would come to NXT 2.0 to work with the up-and-coming wrestlers and put them over.

In these short contracts, the veteran wrestlers will be allowed to work on the indy scene as well.