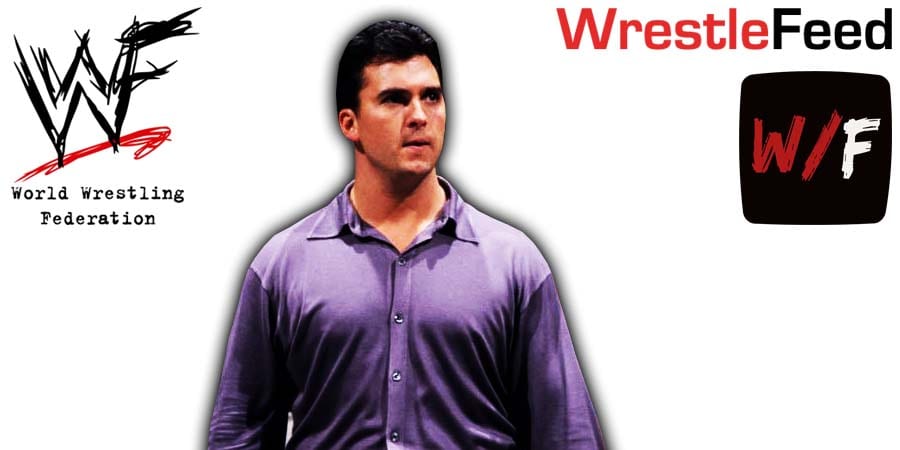 • WWF Legend Credits Shane McMahon For Coming Up With His Finisher

During a recent interview with GOW Media 216, Old School WWF Legend The Godfather (fka Papa Shango) spoke about his ‘Ho Train’ finisher and revealed that it was Vince McMahon’s son Shane McMahon who came up with it during the famous Attitude Era.

But Shane was like, ‘when you do that splash, you should do something where you shoot them in and wind up, you remember Soul Train? You should do it like, Ho Train,’ and I was like, ‘okay, I’ll try it.’

The name Ho Train, I don’t know who came up with that, probably me, or my wife, my wife comes up with a lot of that.”

Charles Wright wrestled on WWF TV as The Godfather from 1998 until 2002, except for a short period of time in 2000/2001, where he was known as Right To Censor member The Goodfather.

Also Read: The Godfather Was Scheduled To Become The Bodyguard Of The nWo

This episode featured pre-taped matches, interviews & storyline segments on the road to the “WCW Mayhem 1999” PPV.

– “Hacksaw” Jim Duggan vs. The Disciple (in the Brutus Beefcake gear !!!)