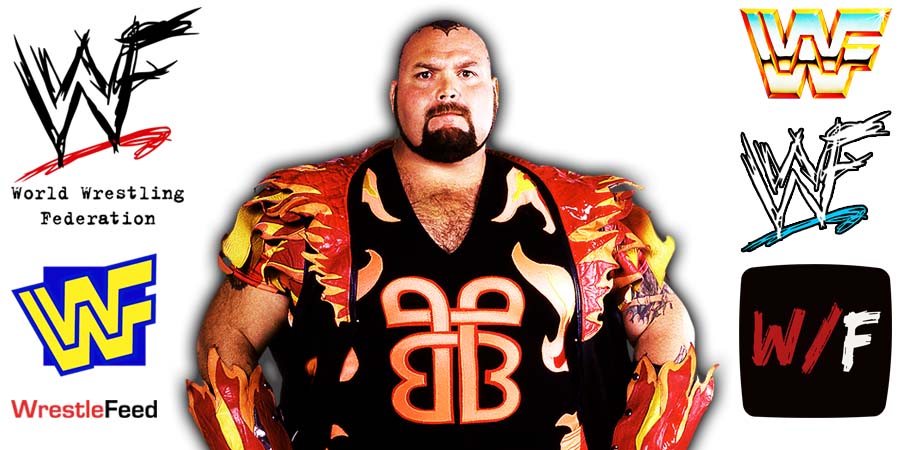 On a recent episode of his weekly ‘Something To Wrestle With’ podcast, Bruce Prichard spoke about the WWF career of fellow Old School WWF Legend Bam Bam Bigelow and him eventually leaving the World Wrestling Federation in late 1995 after feeling he was buried by the Kliq.

He was like, ‘I just don’t think I can succeed here,’ and he wanted out. The fact that he was that uncomfortable, wanted out that bad, led to Vince saying, ‘okay, well, here you go [and gave him his release].”

Also Read: André The Giant Didn’t Like Bam Bam Bigelow & Beat The Sh*t Out Of Him, Reason Behind It

On this day in 2019, we lost Old School WWF Veteran “Fake Razor Ramon” Rick Bognar at the age of 49.

Rick Bognar played the infamous character of FAKE Razor Ramon, after the real Razor Ramon, Scott Hall, had left and went to WCW.