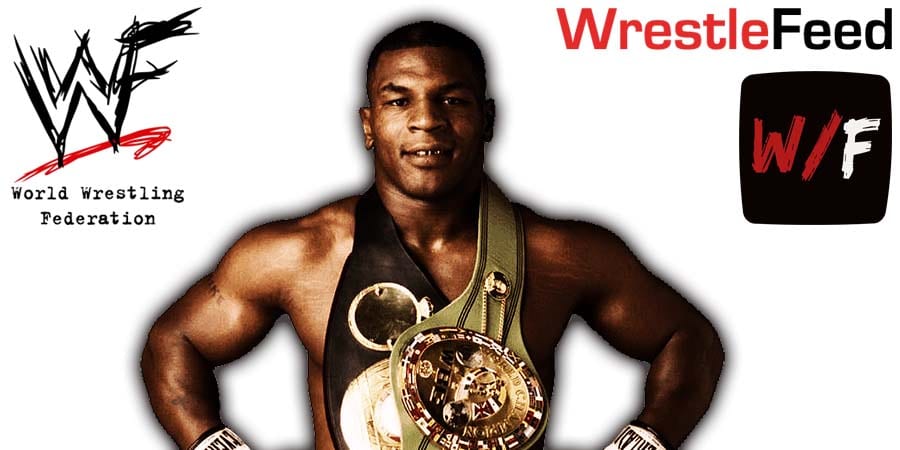 • WWF paid more money to Mike Tyson for 15 minutes than what they would’ve paid me for 20 years, says WWE Hall Of Famer

During a recent interview with Fightful, two time WWE Hall of Famer Bret Hart discussed his 20 year contract with the WWF that got cut short and the matches that he didn’t get to have.

“I was gonna work in some facet of the office. I was actually under, if my memory serves me right, I think was gonna take Pat Patterson’s job and work with the matches.

I don’t know that would have been ideal for me. Just because of the work involved. It was probably something that, at the time, who knows what I’m going to do? I know that I still believe I had a lot of contributions to be made to the company and I would have been an asset to them over the years for ideas and just logic and things like that. It didn’t happen.

I think that was more their loss than mine. I think once all the bad blood happened with the screwjob and all that kind of stuff, it was what they lost, I think, was immeasurable.

You’ll never know what I would have brought to the WWF after 1997. But, I had so many good years left. I always think whatever happened with me and Vince and how stupid all that was and how unnecessary all that was, Shawn’s behavior and the whole reason all that happened was so stupid, really.

Yeah, even Rock. There was some great wrestlers that were coming up. What they did to me was not necessary. I should have stayed there. Vince did what he did out of petty reasons.

They screwed me out of a 20 year contract. They spent more money on Mike Tyson the next year, paying him for 15 minutes of refereeing, as opposed to what they would have paid me for 20 years of work.

I’ll never understand the reasoning or the logic of what they did or how anyone can justify, and, I think, the loss of what they would have gained. All the different guys that would have benefited from working and teaching and passing on what I knew to the next generation. All that was lost.”

The last time we saw him, Weaver was in Dusty Rhodes’ corner at NWA Starrcade 1987 to support “The American Dream” in the match against Lex Luger.