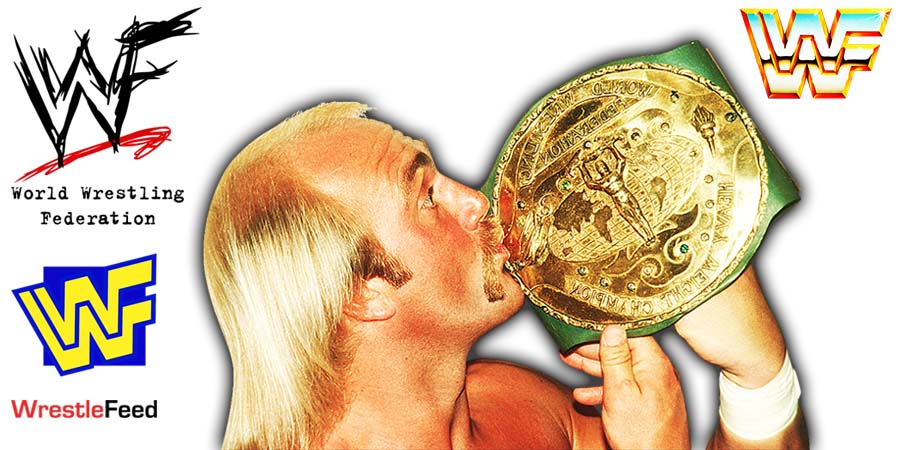 On an episode of his weekly ‘Something To Wrestle With’ podcast, WWF Legend Brother Love (Bruce Prichard) spoke about Hulk Hogan’s 1996 heel turn in WCW, which is still considered THE single biggest heel turn in professional wrestling history.

Bruce said that he would have loved to turn Hogan heel during his 1993 run with the World Wrestling Federation, but also mentioned that Vince & Hulk would have never agreed to it.

Here’s what Prichard had to say:

You’re looking at it through business eyes and not necessarily a fan’s eyes a lot of the time, to the audience it was Hulk Hogan, it was something that they were familiar with.

To a lot of people, I dare say, they were ready for him to turn, they wanted to boo him, they had been booing him. You had the perfect storm and no matter what anybody says, I think the pivotal moment was Hulk turning heel for WCW. I think that was what made the turn, when they did that, they made the turn and didn’t look back for 83 weeks.

You’re being challenged now and that gets you on your toes. It was a completely different feeling and thankful that we didn’t turn Hulk when we wanted to, or at least I wanted to back in 1993. It was an exciting time to be a fan of the product, both.

There was so much resistance from Hulk way back when, Hulk and Vince saw Hulk Hogan and ‘The Real American’ character as beyond reproach. You couldn’t f**k with that formula and it was proven wrong.”

Also Read: “That was a kick in the nuts to him” – WWF Veteran On Bret Hart’s WrestleMania Loss