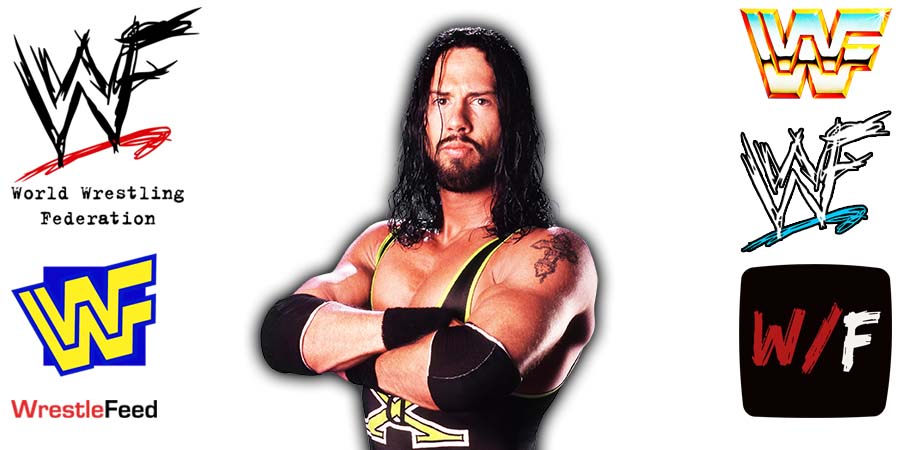 • X-Pac Defends AEW Wrestler After A Fan Criticizes His Physique

Fans have criticized AEW wrestler Adam Cole for too small and not having a good enough physique for many years now.

Fellow AEW wrestler Eddie Kingston then defended Cole and brought up how fans criticize his physique too.

A fan posted photos of Eddie’s physique from a recent episode of AEW Dynamite and wrote:

What a fucking athlete. pic.twitter.com/VILDzCVj55

2-Time WWE Hall Of Famer X-Pac then defended Kingston by posting a GIF of former UFC Heavyweight Fighter Roy Nelson winning a fight and then rubbing his big belly.

“Yeah, there’s no way someone with a beer gut could possibly be a good athlete. #GTFOH”

“Most of these criticisms come from people who don’t have the 1st clue what makes someone a good athlete. FYI: It has zero to do with whether or not you can see their 6 pack.”

Yeah, there's no way someone with a beer gut could possibly be a good athlete. #GTFOH https://t.co/LueDyp3aOo pic.twitter.com/lpQqYZLt6p

“I don’t care about the ‘athlete’. Eddie Kingston looks tough and carries himself that way. It’s believable.”

“Because he is an authentically tough motherf**ker!”

Also Read: “Breaks my heart reading this sh*t from you. WTF man?” – X-Pac To Kane On The Topic Of Gun Violence