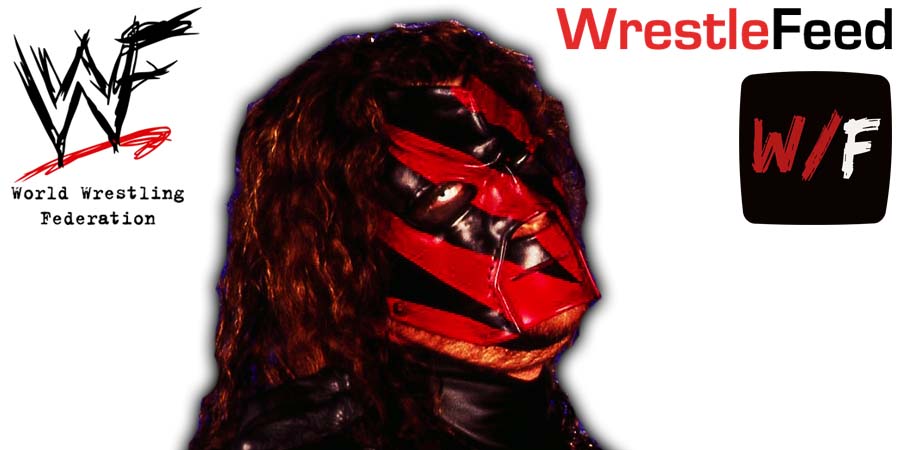 As we noted earlier, WWE Hall Of Famer Kane (real name: Glenn Jacobs), who is the Mayor of Knox County, posted his opinion on the Russia – Ukraine situation on Twitter.

2-Time WWE Hall Of Famer X-Pac, who used to be Kane’s tag team partner during the Attitude Era, posted a GIF of him throwing a fireball at the Big Red Machine:

Also Read: John Cena Gets Heat For His Tweet On The Russia-Ukraine Crisis

In November 1996, Bagwell turned Heel on Riggs and joined the New World Order, resulting in Scotty becoming a singles wrestler.

By late 1997, he joined Raven’s stable “The Raven’s Flock”, before he was released in 1999 and joined Paul Heyman’s Extreme Championship Wrestling for a while in 2000.