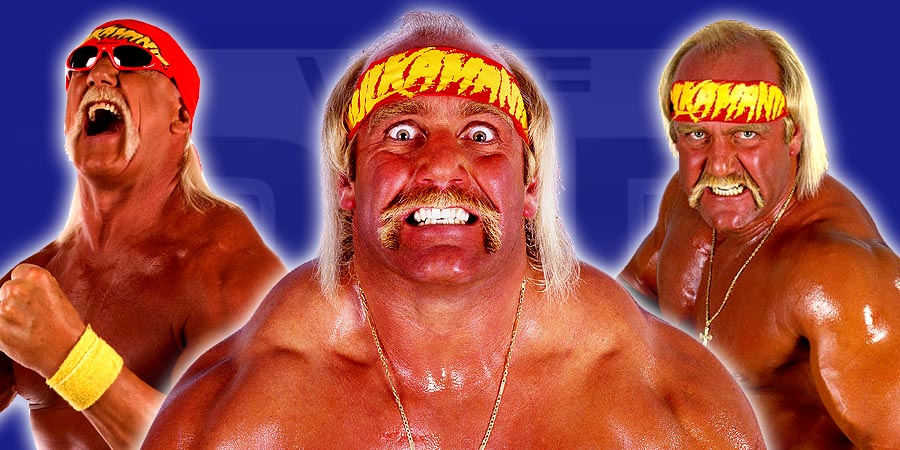 Arguably the greatest of all time, but certainly without a shadow of a doubt THE single biggest name in the History of Professional Wrestling, “The Incredible”, “The Immortal” Hulk Hogan!!

He had some great, unforgetable moments during his illustrious career, and we have listed the very best of them for you:

After 22 minutes the Hulkster did the unthinkable and defeated Triple H for the title, thus becoming a 12 time World Champion.

Wow, who would have thought that would happen, when Hogan returned just a 2 months earlier?

9. The War To Settle The Score

On February 18, 1985 at the MTV Television Special WWF The War To Settle The Score, Champion Hulk Hogan had to defend his WWF World Title vs. his archnemesis “Rowdy” Roddy Piper.

The match ended in a Disqualification after 8 minutes, when “Mr. Wonderful” Paul Orndorff and “Cowboy” Bob Orton Jr. interfered on Piper’s behalf.

Mr. T jumped in to make the save, which basically set up everything for the famous very first WrestleMania main event.