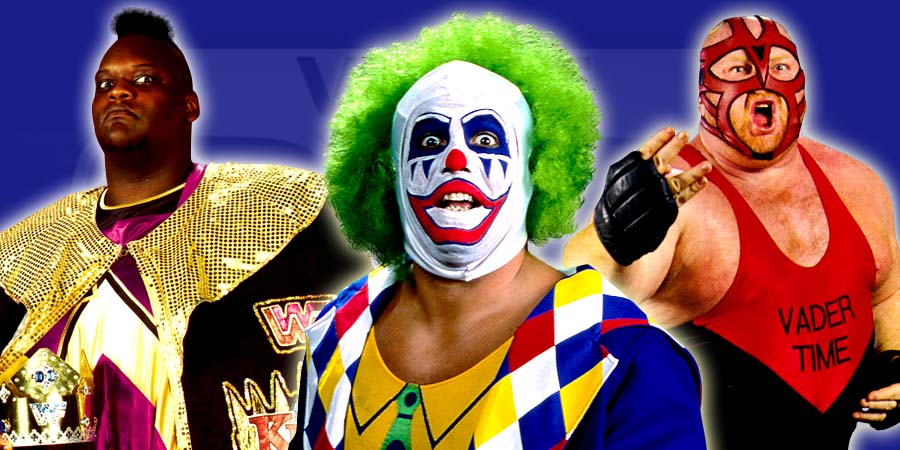 The World Wrestling Federation made a lot of mistakes during the New Generation Era, no doubt about it.

We have now listed 5 random mistakes they certainly made, with #1 being by far the WORST mistake anyone could make at that time. And they did regret it shortly thereafter …

But trust the Kliq to use their backstage power to prevent this from happening.

After that it went downhill for Vader and except for a spot in the 4 way main event at WWF In Your House 13 and a few other shows, Vader has been a mid-carder for the remainder of the New Generation Era.