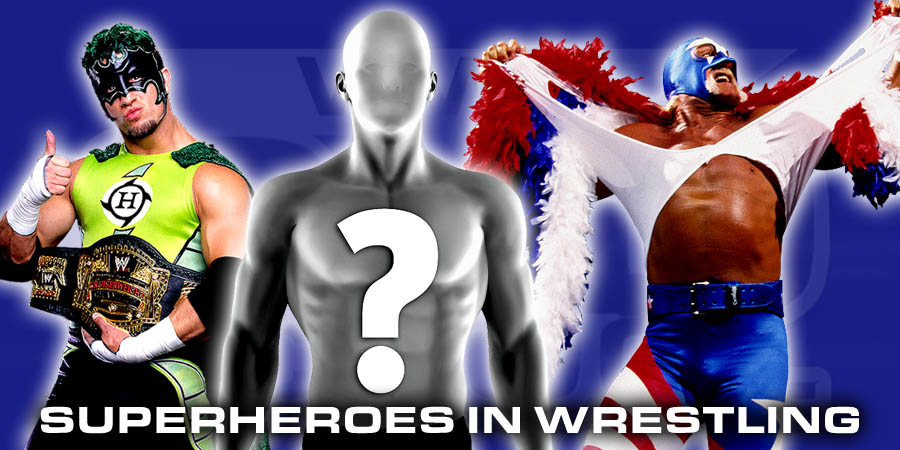 Certainly we all have our favorite Super Heroes out of comics and/or movies, but how about Super Heroes in the sport of Professional Wrestling?

Do you remember any Pro-Wrestlers with such gimmicks? We have now listed the 5 most memorable ones of them for you:

Despite not being a typical Super Hero kinda guy, the Hurricane turned Rosey into a student of his in 2003, which is how former ‘3 Minute Warning’ Member Rosey turned into the S.H.I.T., the Super Hero In Training.

After quite a few months in training, he became a fully trained Super Hero and was again known simply as Rosey, now wrestling under a much more professionally looking super hero outfit.

Rosey kept his Super Hero gimmick until he was fired from the WWE in early 2006.