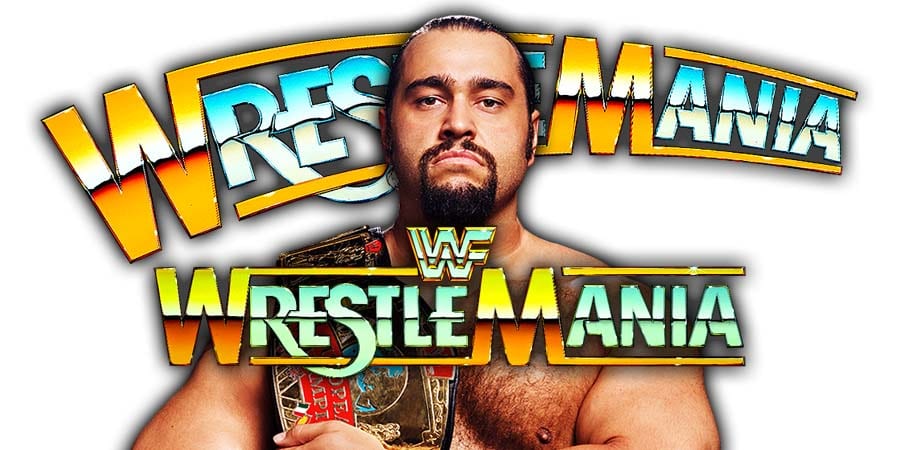 WWE will bring us the 36th edition of WrestleMania on April 5th and 6th. The annual extravaganza, considered the biggest pro wrestling event of the year, has an impressive match-card.

In this article, let’s take a look at 7 active wrestlers who have been left off the WrestleMania 36 match-card. 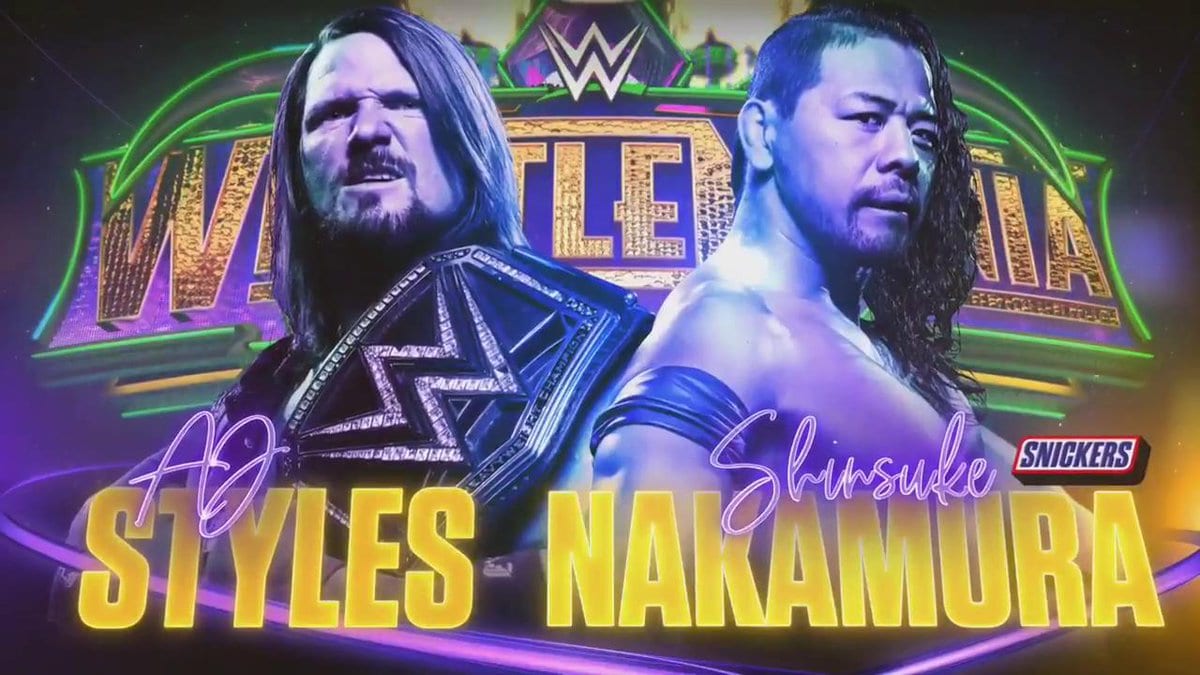 The King Of Strong Style will be at WrestleMania this year, but he won’t be stepping inside the ring. He’ll be by Sami Zayn’s side when he takes on Daniel Bryan to defend his newly won Intercontinental Championship.

Nakamura carried the Intercontinental Championship for 201 days, and lost it to Braun Strowman at the start of the year. He could’ve been in his third consecutive Title match at the Show Of Shows this year, but WWE did not have any plans for him, as usual.