This week turned out to be very bad for WWE in terms of fans in attendance at their shows.

WWE wasn’t able to sell out the Tacoma Dome for WWE Stomping Grounds and they curtained off the the entire hard-cam side section to hide empty seats. 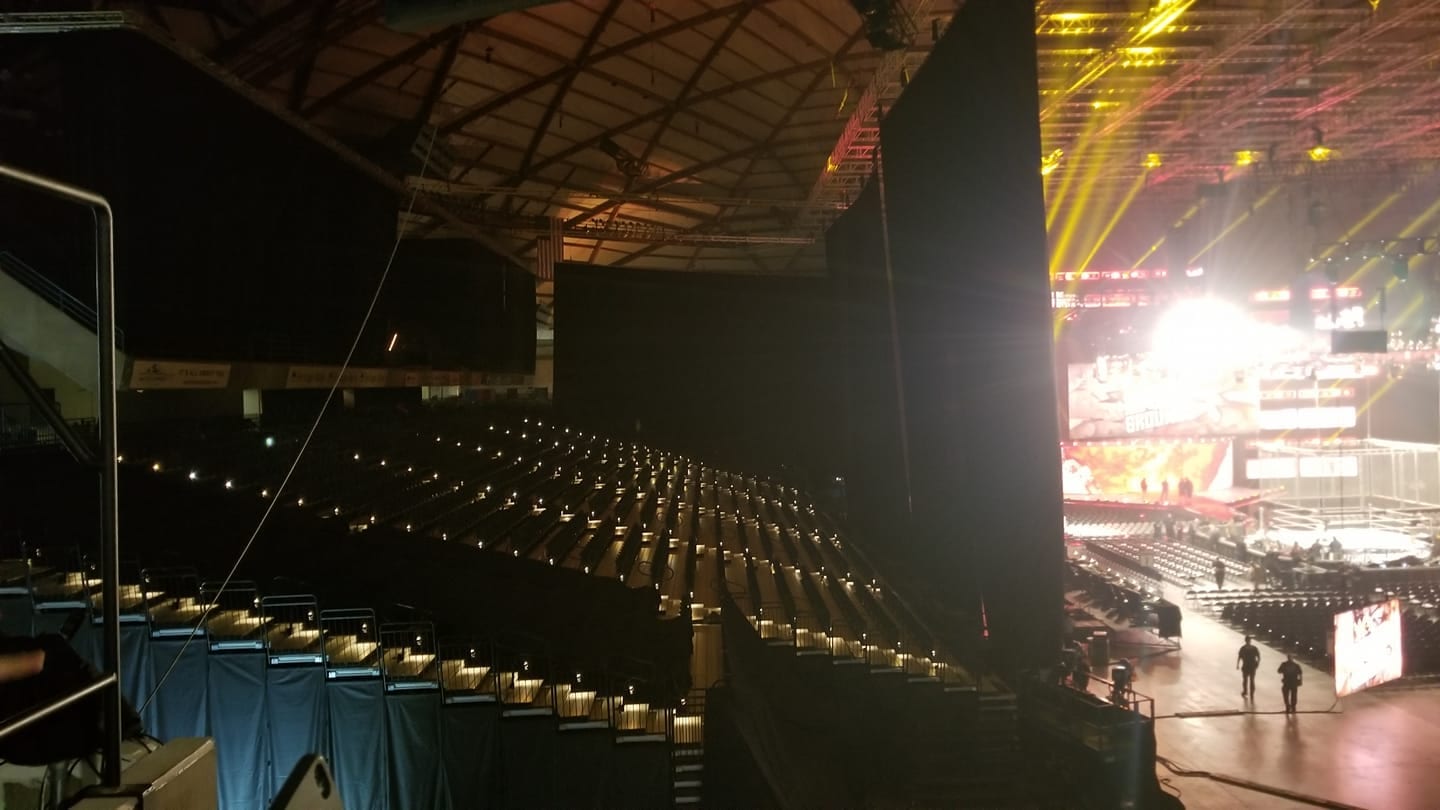 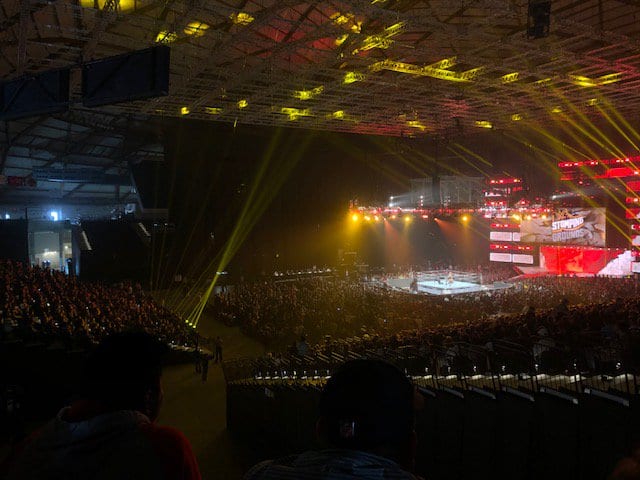 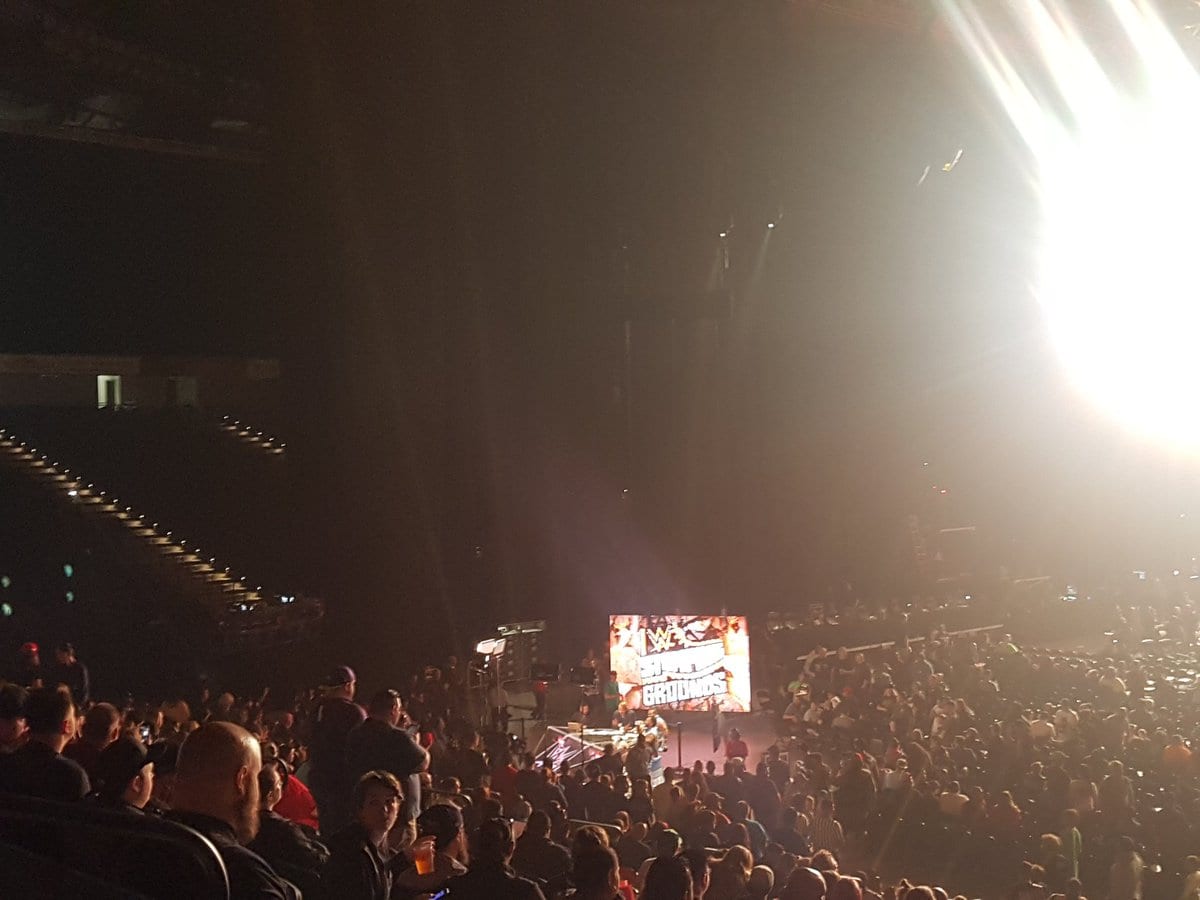 Dave Meltzer of the Wrestling Observer noted that about 6,000 fans were in attendance for the PPV, with about 4,000-4,500 paid fans:

Then on this week’s RAW, WWE once again faced an issue with attendance as Wrestling Observer is reporting that only 3,500 fans were in attendance for this week’s RAW. This turned out to be one of the smallest RAW crowds ever.

This week’s SmackDown had low attendance as well and below are a couple of photos: 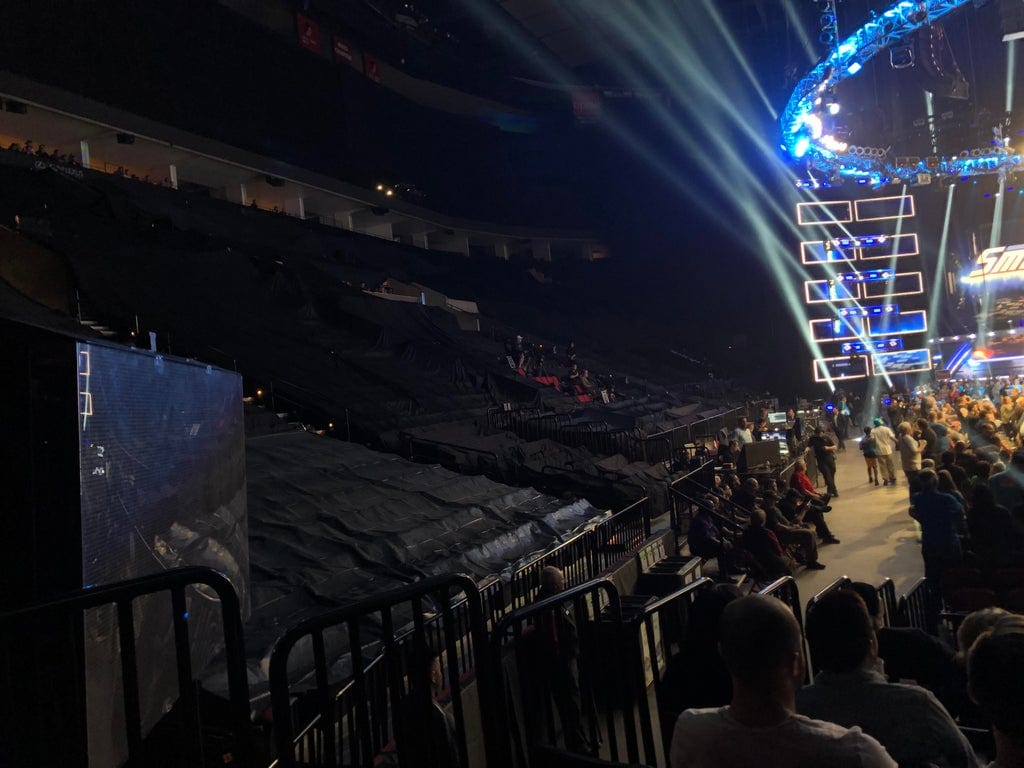