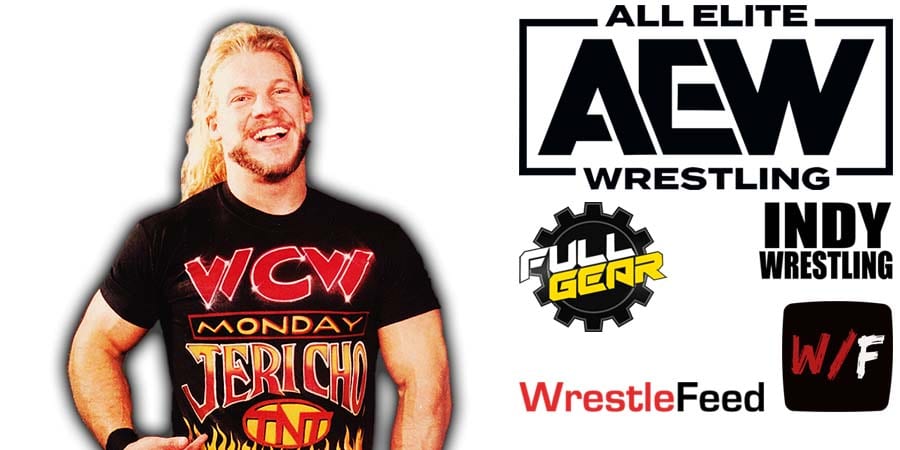 According to the Wrestling Observer, AEW Full Gear 2020 (tap here for results) did approximately 100,000 pay-per-view buys, which is similar to the number AEW All Out 2020 drew in September.

Buys for AEW Full Gear 2020, which was available on traditional PPV, FITE TV, and B/R Live, went down a little in USA, but slightly increased overseas.

Last year, AEW Dynamite’s viewership went down to the 600,000-650,000 mark in November & December. AEW officials don’t want a repeat of this and that’s why they’re doing the Jon Moxley vs. Kenny Omega match for the AEW World Championship on the December 2 episode of Dynamite (instead of doing it on PPV).

AEW officials are hoping for a big increase in viewership because of this match.