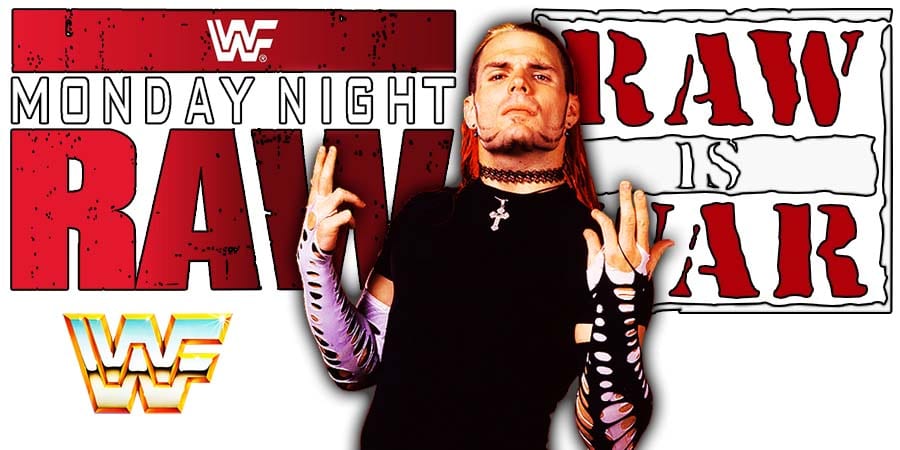 Former WWE Champion Jeff Hardy appeared on RAW after a while on last night’s show.

He faced Jinder Mahal and lost. He lost to Mahal on last week’s episode of WWE Main Event as well.

Hardy has been losing matches a lot as of late and fans are wondering if Hardy’s WWE contract is about to expire (as WWE likes to make talent lose a lot on their way out of the company).

PWInsider is reporting that Hardy signed a new contract with WWE last year and he’s going to be with the company for a couple more years at least.

“We are told by a WWE source that Hardy still has ‘a good chunk of time left on his deal’ as he acknowledged last year that he had signed a new deal.

At the time, PWInsider was told that new deal was in the 2-3 year range.”

On this day in 2019, we lost Old School Wrestling Veteran Silver King (Real name: César Cuauhtémoc González Barrón) at the age of 51 due to a heart attack in the ring.

Silver King lasted from 1997 till 2000, before he returned to his home country Mexico.