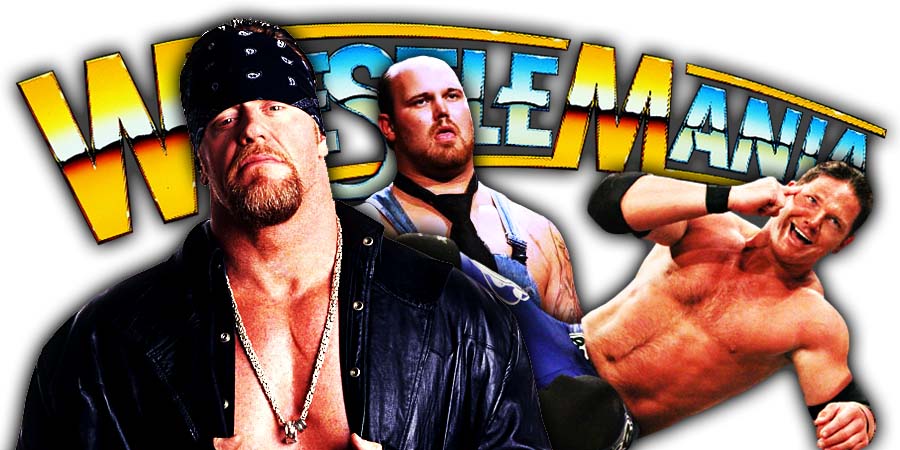 5. At Home With Hillbilly Jim segment

• Behind The Scene Photos From The Undertaker vs. AJ Styles Boneyard Match From WrestleMania 36 Released

At Night 1 of WrestleMania 36, The Undertaker returned as “Big Evil” on a Motorcycle and defeated AJ Styles in a Boneyard Match to pick up his record 25th win at WrestleMania.

As we noted earlier today, The Boneyard match was filmed in Florida and took 5 days to set up production. The entire match took 8 hours to film.

The hard work put into this by everyone in WWE paid off, as the fans (and even the WWE wrestlers) loved every minute of it!

Below are the behind the scene photos from the Boneyard match: 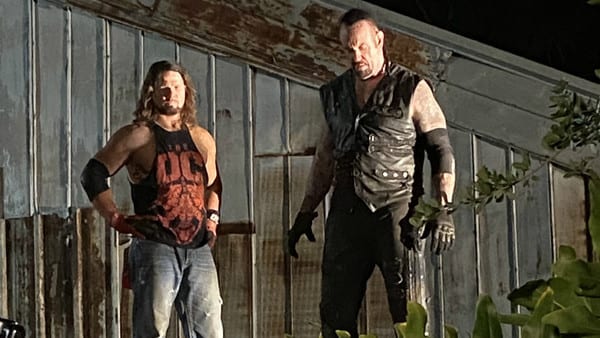 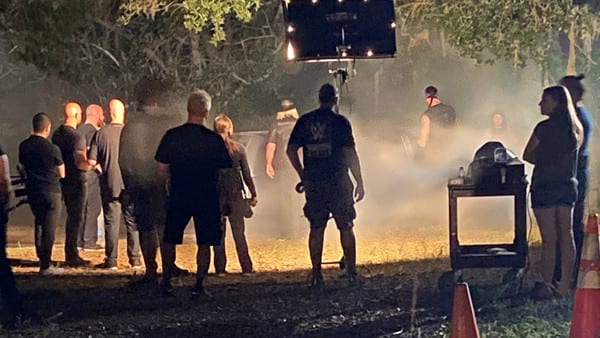 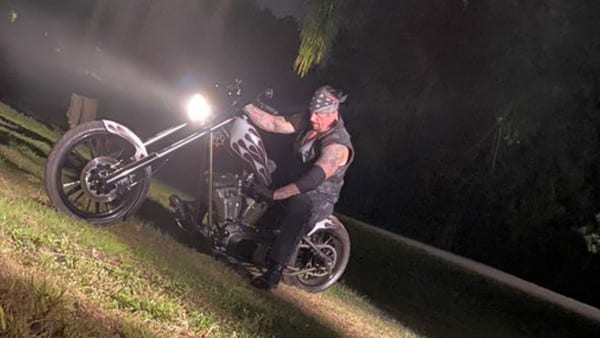 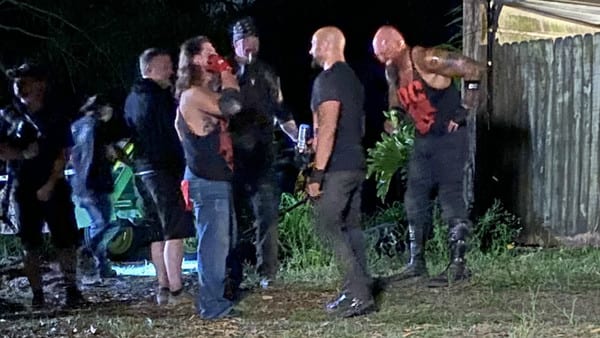 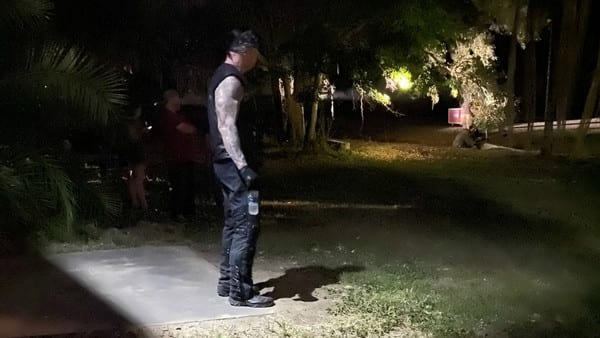 Also Read: The Undertaker Suffered A Legitimate Injury During Boneyard Match At WrestleMania 36