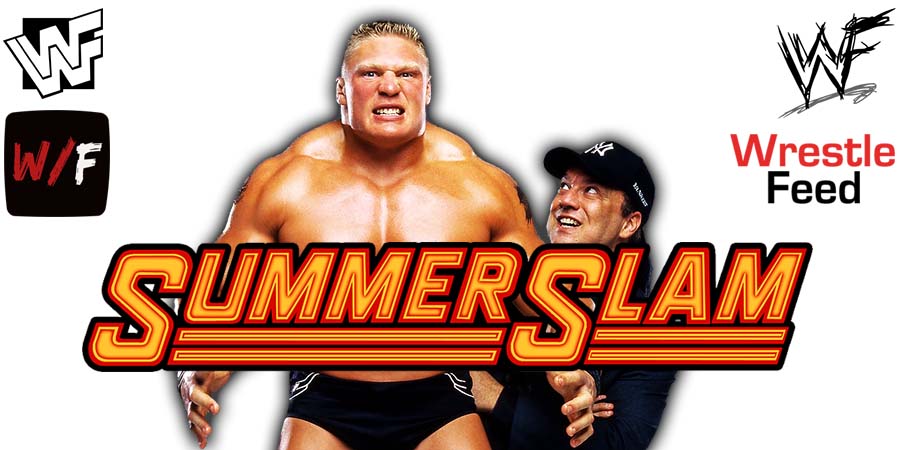 After the match, “The Beast” Brock Lesnar made his return to WWE and confronted Reigns.

Reigns left the ring and SummerSlam went off the air with fans cheering Lesnar.

After the PPV went off the air, Lesnar attacked Cena! Lesnar hit him with 2 German Suplexes and an F5 to end the night.

Tap here to read the complete results from SummerSlam.