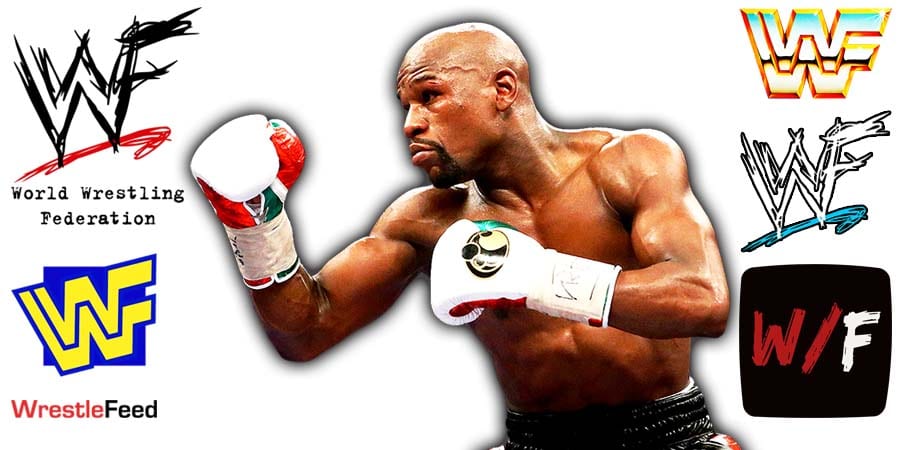 Here are the results from tonight’s Boxing PPV event:

– Chad Johnson vs. Brian Maxwell in a Cruiserweight Bout – No winner was announced since this was an Exhibition Bout.

– Floyd Mayweather Jr. vs. Logan Paul in a Catchweight Bout (Mayweather weighed 155 lbs and Logan weighed 189.5 lbs) – No winner was announced since this was an Exhibition Bout.

While no winner was announced for Mayweather vs. Paul, Floyd clearly won the match.

Below are the statistics from the fight: 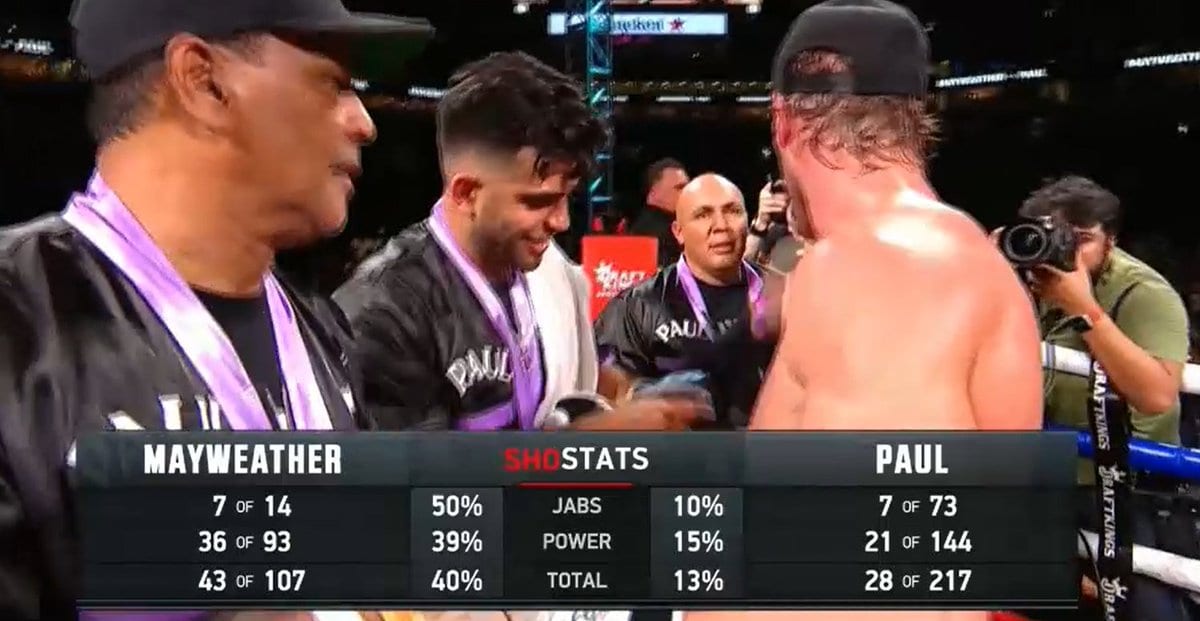 Below are some videos:

This episode was pre-taped at the Cox Convention Center in Oklahoma City, Oklahoma and featured matches, interviews & storyline segments on the road to the ‘WWE King of the Ring 2002’ PPV.