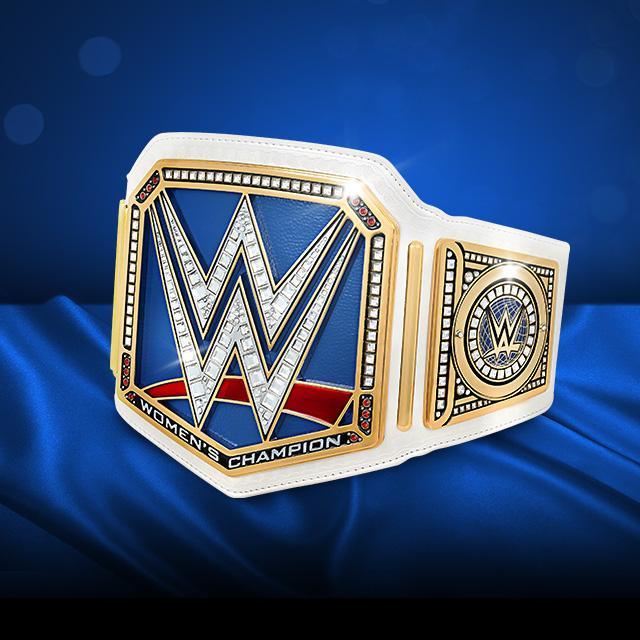 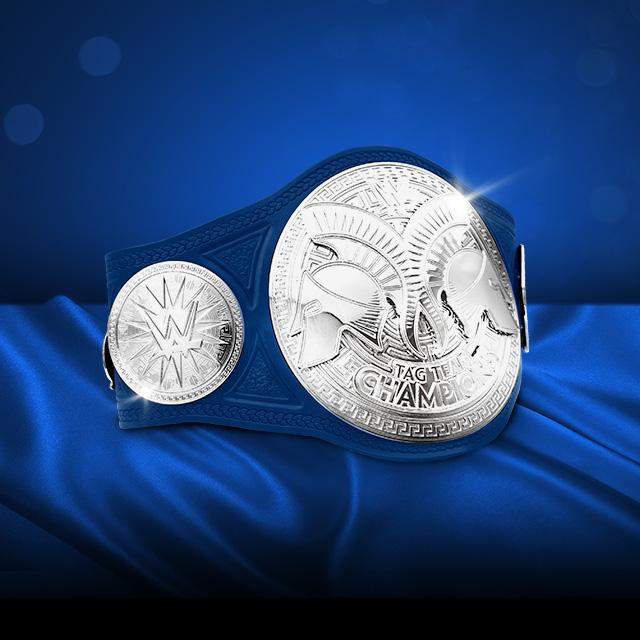 The 1st ever SmackDown Live Women’s Champion will be crowned in the first ever 6 pack challenge in the Women’s division. Below are the women that will be a part of it:

The 1st ever SmackDown Live Tag Team Champions will be crowned at Backlash as well through a tournament.

Raw Commissioner Stephanie McMahon has decided to fine “The Beast Incarnate” Brock Lesnar $500 for his actions at SummerSlam 2016. Below is what WWE posted:

Raw Commissioner Stephanie McMahon confirmed on Monday night that Lesnar would face repercussions for his vicious actions against The Viper at The Biggest Event of the Summer. The WWE Universe learned on Tuesday’s SmackDown Live Pre-Show that the $500 fine was set by Stephanie.

Is the fee enough to satiate SmackDown Commissioner Shane McMahon’s peace of mind for the heinous act inflected upon one of his show’s top Superstars? Is this seemingly paltry sum an insult to Shane and SmackDown Live? How will Lesnar’s fine impact the already strained relations between Team Red and Team Blue?

Shane McMahon addressed this on SmackDown Live and talked about how Stephanie is not taking this seriously.