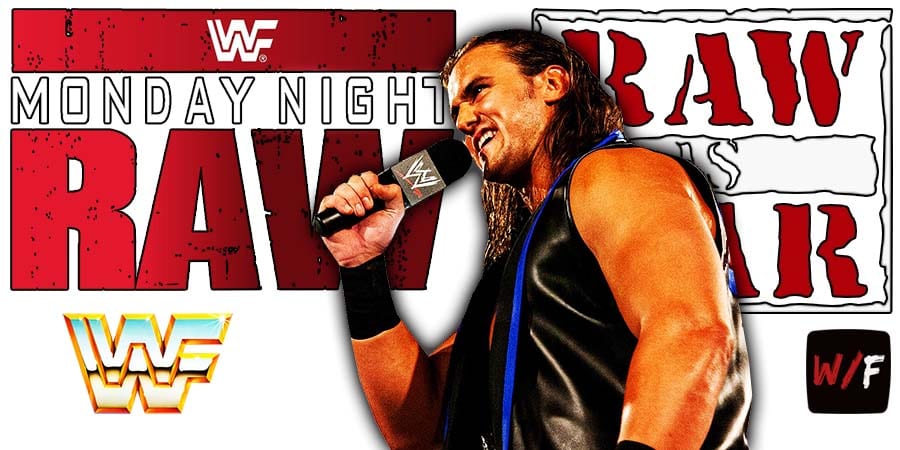 As seen in the main event of tonight’s RAW, Bobby Lashley made The Miz tap out to the Hurt Lock to finally win the WWE Championship for the first time ever in his career.

Shane McMahon turned this main event match into a Lumberjack match so Miz can’t escape again, and he couldn’t.

Here’s what Lashley tweeted after the biggest victory of his career:

McIntyre said Lashley has worked hard for his success and earned the WWE Championship.

McIntyre then gave Lashley as advice. He said there comes a lot of pressure with being the WWE Champion and one thing that happens is that your friends now want what you have (like what happened with him and Sheamus).

McIntyre than said he’ll find a way to get back in the main event of WrestleMania, and ended his interview by saying that things just got interesting on RAW on the Road to WrestleMania 37.

"There's no way I'm not gonna work my way into that main event of #WrestleMania." – @DMcIntyreWWE #RawTalk pic.twitter.com/8JtbVEPDKT

Prior to his WWE Title win, Lashley said that he wants to face McIntyre at WrestleMania 37, not Brock Lesnar (tap here to read more).

5. Mankind vs. The Undertaker