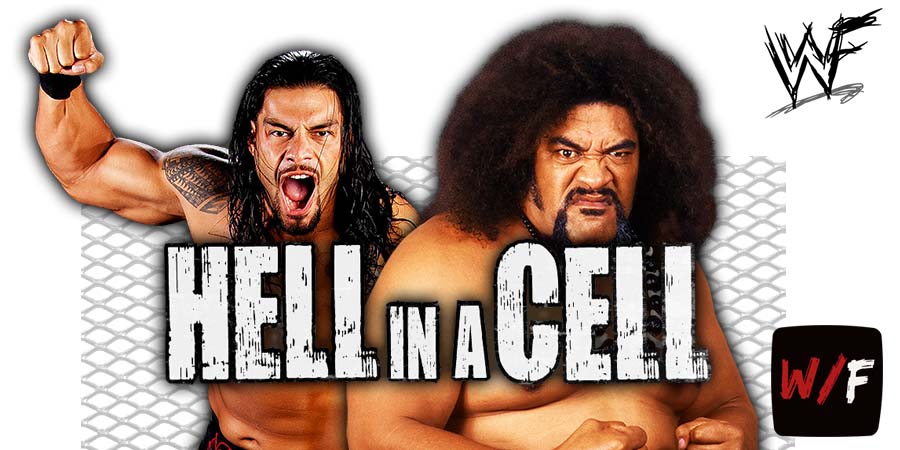 Below are the complete results from tonight’s WWE Hell In A Cell 2020 pay-per-view:

– “I Quit” Hell in a Cell match for the Universal Championship: Roman Reigns (c) def. Jey Uso to retain the Title (Afa & Sika officially crowned Reigns “The Tribal Chief” after the match)

– Hell in a Cell match for the SmackDown Women’s Championship: Sasha Banks def. Bayley (c) to win the Title

– Hell in a Cell match for the WWE Championship: Randy Orton def. Drew McIntyre (c) to win the Title

Note: WWE announced during the show that Survivor Series 2020 will be a celebration for 30 Years of The Undertaker. 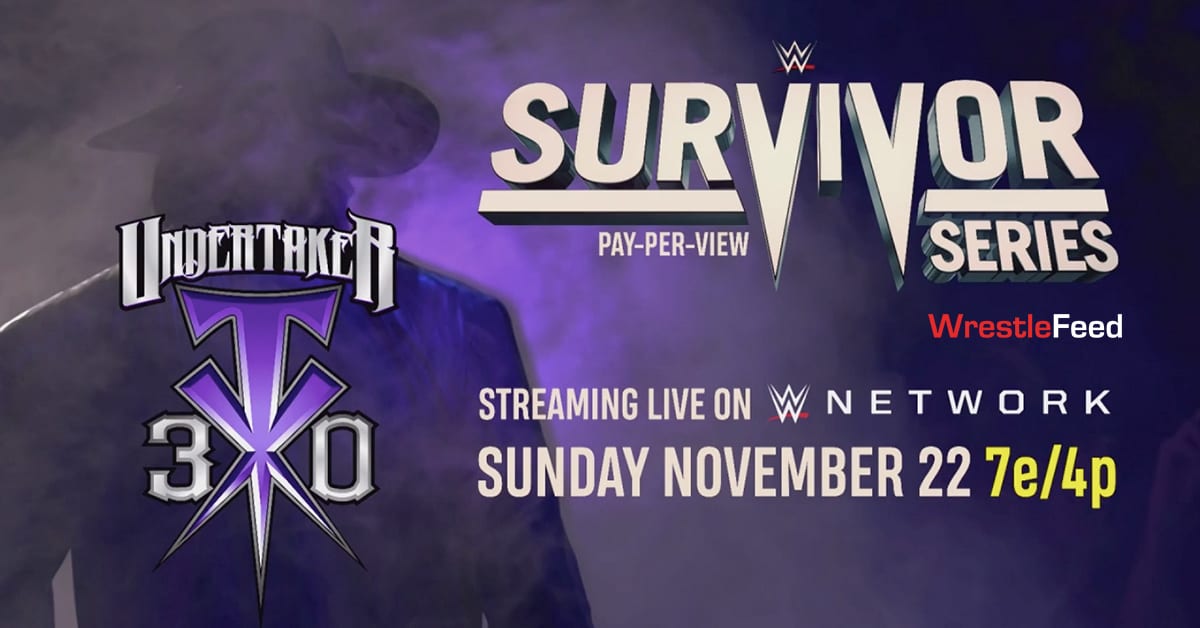 WATCH: Drew McIntyre Falls From The Hell In A Cell Structure:

It was broadcasted from the Civic Center in Omaha, Nebraska and featured pre-taped matches & storyline segments on the road to the ‘WWF Rebellion 2001’ PPV.

6. Dudley Boyz vs. The Hardy Boyz