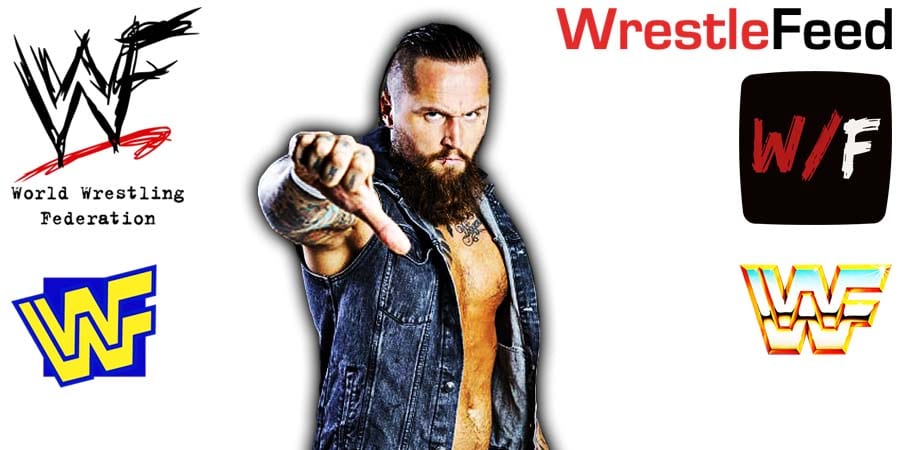 • “I am not coming back to WWE” – Aleister Black

Zelina Vega, who was released from WWE last year, returned to the company on Friday’s episode of SmackDown.

This began speculation that Aleister Black (Zelina’s real-life husband) could be on his way back to the WWE as well, as some WWE officials thought that Black’s release was a premature decision and that they would like to bring him back.

However, Black has no intentions of returning to WWE. Here’s what he said during his Twitch stream:

“I am not coming back to WWE…at least not for the time being. I feel good mentally. I feel that this was meant to happen to me.”

As we noted yesterday, Fightful Select also reported that Black is currently not slated for a return to WWE:

“During the process of Zelina Vega’s return, Aleister Black was released. As of now, he’s not appeared on any internal roster sheets indicating that he’d be brought back.”

As we have noted before, the Wrestling Observer reported last month that Black is expected to sign with AEW.