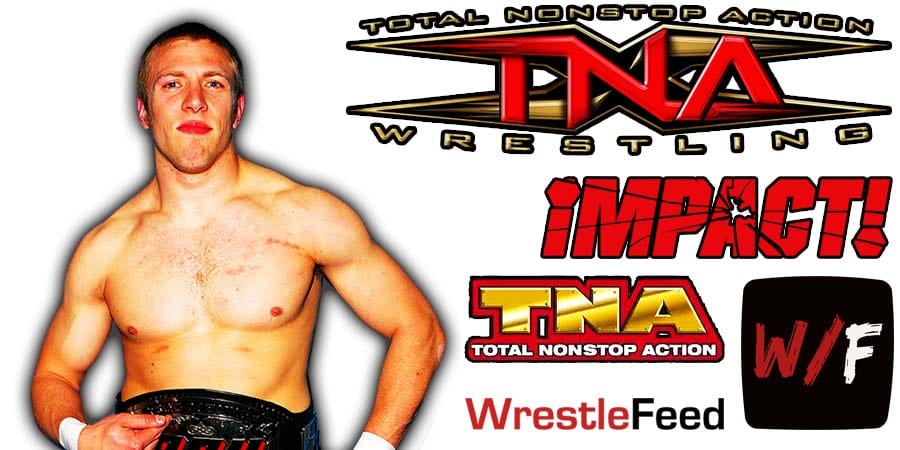 The tagline for this year’s Impact Wrestling Slammiversary PPV is “Our World Changes Again”.

Some of the above stated names were recently released from WWE and their 90-day no-compete clause ends in mid-July (around the time of Slammiversary, which takes place on July 17).

On this week’s episode, Impact Wrestling once again teased former WWE wrestlers appearing at Slammiversary during the latest promo video.

The former WWE wrestlers that were teased this time are:

While IIconics & Forgotten Sons were released, Bryan’s WWE contract expired and he was written off WWE programming after a loss to Universal Champion Roman Reigns.

We are on the road to #Slammiversary on July 17th where our world changes again. pic.twitter.com/CHOEVS0pVc

I hope IMPACT really considers having some fans at #Slammiversary!🤞🏼🤞🏼#IMPACTonAXSTV #ImpactWrestling pic.twitter.com/d6pwmRCJ7v

It was pre-taped at the Thomas & Mack Center in Las Vegas, Nevada and featured matches, interviews & storyline segments on the road to the ‘WWE The Great American Bash 2004’ PPV.