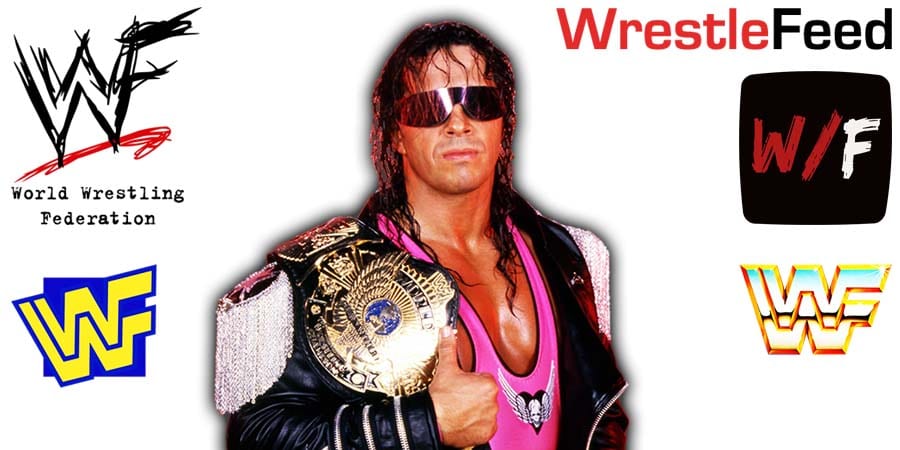 • “Is Bret Hart going to pay your mortgage?” – WWF Legend To Earl Hebner Before The Montreal Screwjob

On a recent episode of Bruce Prichard’s weekly ‘Something To Wrestle’ podcast, Old School NWA/WWF Legend Gerald Brisco talked about the night of the infamous Montreal Screwjob at Survivor Series 1997, and revealed that referee Earl Hebner had no other choice than following through with the plan, as he would’ve been fired otherwise.

Here’s what Brisco had to say:

“As the match was getting ready to go to the ring, Earl was getting ready to get in there. I grabbed Earl by the arm and I took him just a few steps from the Gorilla position where Bruce (Prichard) was sitting, and Davey Boy and Owen, so I couldn’t talk to him right in front of them because they would alert Bret somehow that Brisco was talking to the referee and to be aware of something.

So I took Earl back in a little corner and Earl did not want to do it. Earl was not going to do it. I just started laying it out in black and white to him. I said, ‘Earl, you have a mortgage on your house, right? If Bret takes his title down there (WCW), and like I said, we’re not in the greatest shape financially, we being WWF, is he going to pay your mortgage? Is he going to pay your electric bill? Is he going to feed your family when he takes off and he’s down there making millions of dollars? What’s going to happen to you if you refuse to do this and I have to replace you?’

I went to Timmy White and asked Timmy to stand by. I told Timmy, ‘We might have a ref bump so I might need you to stand by.’ That’s how I covered it with Timmy to be on standby to referee the match just in case something happened. Timmy of course being a company man said, ‘Yeah, I’ll be glad to.’ He said, ‘I hope nothing happens.’ I said, ‘Well I do too, but I might need you as a standby’.”

On this day in Pro Wrestling history on November 15, 2009, Total Nonstop Action aired ‘TNA Turning Point 2009’ LIVE on PPV from the Impact Zone in Orlando, Florida.

This was the 6th out ever TNA Turning Point pay-per-view since its inauguration in 2004.