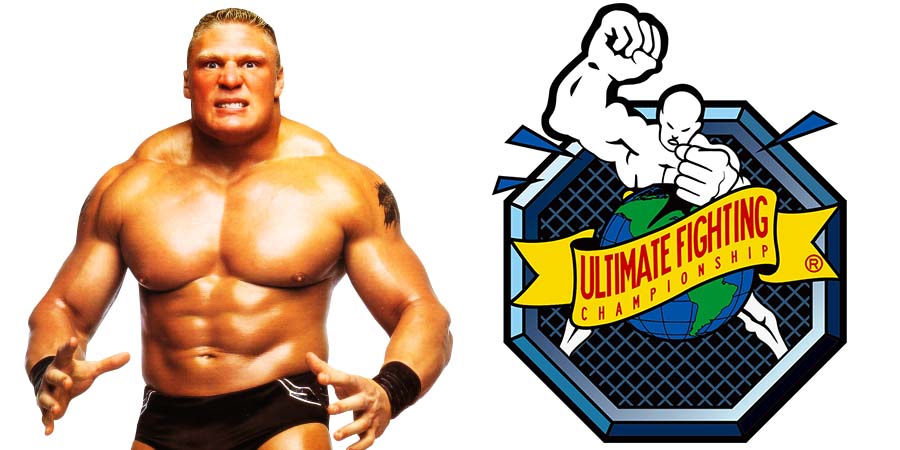 On this day in 1998, World Wrestling Entertainment aired an episode of their weekly TV show ‘WWE Sunday Night HEAT’.

It was broadcasted from the Ford Center in Oklahoma City, Oklahoma and featured pre-taped matches & storyline segments on the road to the ‘WWF Royal Rumble 2003’ PPV.

– The Steiner Brothers vs. The Midnight Express

In the main event of tonight’s UFC 232 PPV, Jon Jones TKOed Alexander Gustafsson in the 3rd round to become the UFC Light Heavyweight Champion once again.

Jones is definitely the greatest Light Heavyweight fighter of all time now. He’s on a 15 fight unbeaten streak.

In the post-fight interview, Jones told UFC Heavyweight Champion Daniel Cormier to get his belt back.

This went exactly according to Brock Lesnar’s plan, like we noted before.

According to the Dirty Sheets, Brock Lesnar wants to fight Jon Jones instead of Daniel Cormier because he knows his fight with Jones will do double the PPV buys that his fight with Cormier will do.

Lesnar wants one big, final UFC fight which he knows is very likely to end in a defeat, but at the same time will earn him big money.

We noted before that Brock believed Jones was going to call out Cormier if he defeats Alexander Gustafsson and that’s exactly what happened.

With that being said, Lesnar thinks Daniel Cormier vs. Jon Jones III is going to go down and he plans on challenging the winner of that fight (which he hopes Jones wins again).