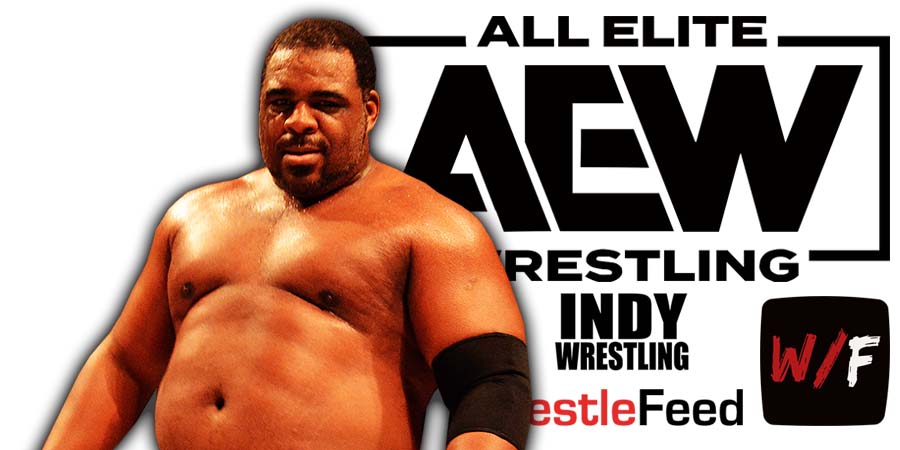 After the show went off the air, Keith cut an emotional promo, where he talked about almost dying last year and his close friend being diagnosed with cancer.

Below is what Lee said in his promo:

“I thank you all so very much. Swerve, I thank you from the bottom of my heart.

I only have three people in my world that I consider to be extremely close to me. One of them, I’ve known for about two-and-a-half decades. My friend, his name is Lascelles King, I’ve known him since 1998. I found out a little while ago that there’s a chance he may have cancer.

As most of you know, last year, I nearly died. I didn’t say a word until the threat was gone and passed. There’s not much you can do to me to rattle me, against me.

But when it comes to the people I love, I found out two days ago [that my friend] has Stage 4 colon cancer. And I dedicated this match to him and to another buddy of mine.

The fact is, I don’t care if we won or lost; this is a brotherhood, and I’m devoting my everything to that.